This post is going pick right up from here where the Dutchman has been fading in & out of his history off the 'Shoulder of Orion'. Who or what is responsible for the universal hyperspace gate at Tannhauser Gate?! Possibly aliens who are long dust millions of years ago now only a few artifacts remain and this goes deeply into the mysteries surrounding 'The Shoulder of Orion'  at Mu Orionis. And the artifact in question comes from The Dragon magazine issue#27  in  'Tesseracts: A Traveller Artifact' By Gary Jordon.. 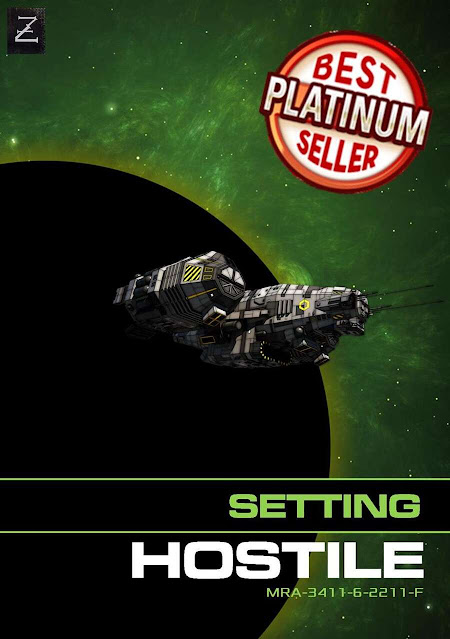 Played correctly & the Tesseract itself becomes an alien artifact or space dungeon of high value: "Tesseracts (or hypercubes) have appeared in the pages of TD before, as a gimmick to confuse the mapmakers of D&D. Rather than attempt to confuse the players of TRAVELLER, I’d like to present that device as a boon to them. Readers of that previous article will recall that tesseracts have the peculiar property of containing eight times their actual physical volume, sort of a technological bag of holding. Considered as an artifact, rather than a magical nexus, I postulate the tesseract as a cubical structure with no openings into the “normal” three dimensional space. This is merely the framework, connected to a hyperspace generator; inside is the tesseract itself, consisting of eight cubical rooms or compartments weirdly interconnected (for how weirdly, see the previous article) and each with the same volume as the framework which contains them. Figure 1 is the layout of the internals and their interrelationship; Figure 2 is how the tesseract might be represented in ship’s plans." And within a hypercube of this nature space itself could be warped & the hypercube's technologies valuable beyond reckoning; "Access/egress to the tesseract is via matter transmitter/receiver pairs (mattermitters). One is located within each tesseract employed, while one is located outside the tesseract but within its limited range. The internal structures within are constructed by the shipbuilder and mattermitted into the operating hyperfield. The contents of a hyperfield are impervious to influences exerted from without. Nothing, up to and including a supernova will affect a tesseract in operation, so long as the hyperspace generator continues to function. Interruption of power to the generator for durations of longer than 60 seconds or destruction of the generator itself will cause the field to degenerate and collapse, resulting in the permanent loss of the contents in hyperspace."  The original builders of these technologies are long dead & have passed beyond the pale of the universe. But the tesseract itself bends the laws of physics while keeping the mysteries of hyperspace intact.
What is the tesseract itself & what was it's function?! Issue#27 of The Dragon's article offers some possibilities. But we're not going to explore those in our springing this on the crew of the Einstein. 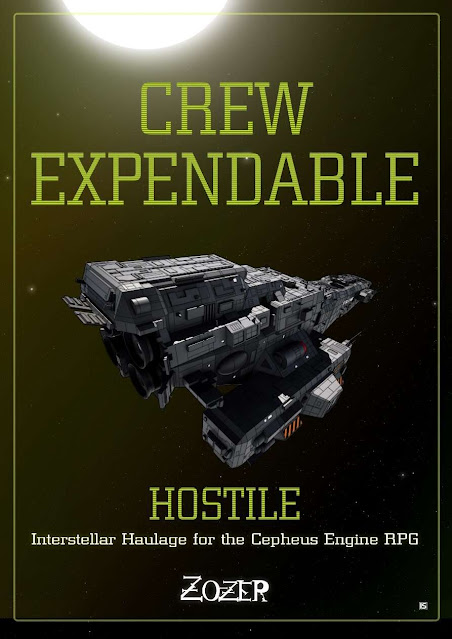 The Dutchman has the location of the Tesseract within it's memory banks & it appears a light refractive sphere floating against the background of Mu Orionis. But there's another corporation's ship in orbit around the artifact ship. How will the crew react to their presence & one of humanity's greatest discoveries?! Probably with extreme violence but we shall see coming up over the weekend!
Posted by Needles at 7:48 PM