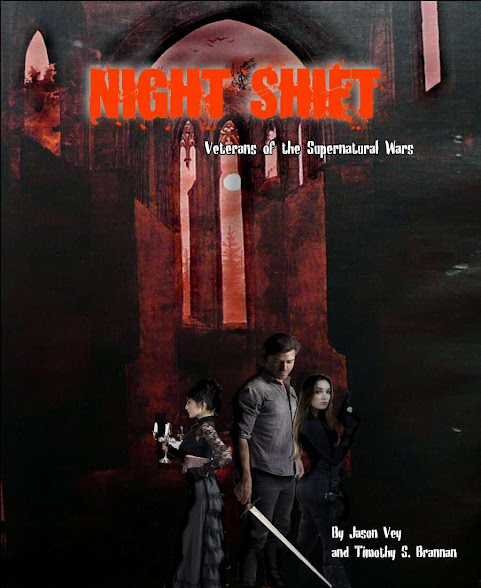 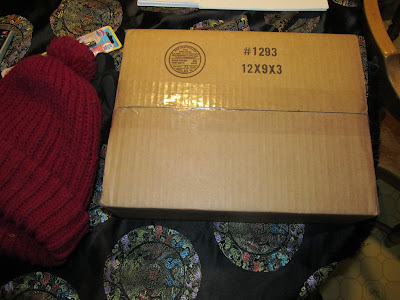 The long answer is a bit more complex then that, 'Veterans of the Supernatural Wars Rpg' is actually a dark fantasy horror combination game build on the B/X Dungeons & Dragons mechanics with quite a bit of Vey & Brannan's own spin & design. 'Veterans of the Supernatural Wars Rpg' takes the material in a very interesting direction. The book itself is a tribue to Buffy the Vampire Slayer, All Flesh Must be Eaten, Doctor Who, Witchcraft, Ghosts of Albion, and Castles & Crusades. And I can't really say that any of those games have crossed my table except Castles & Crusades. 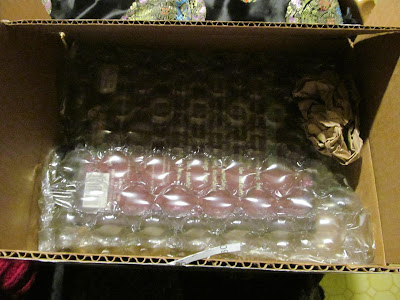 In point of fact is was Jason Vey's writing on Amazing Adventures that captured our group's attention. So after missing the kickstarter for  'Veterans of the Supernatural Wars Rpg'  it was actually my wife that told me that we'd made a terrible mistake. And its a good thing that one listens to his wife. In this case  'Veterans of the Supernatural Wars Rpg' tickles the ivories when it comes to a mid point between urban fantasy, dark fantasy, & urban horror with an The OGRES game system coating. 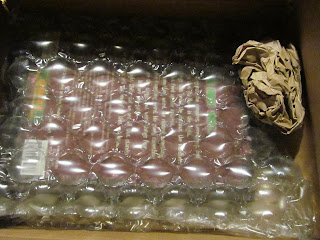 The classes here are vary modifable & easily able to be customized by the players, the modifiers & game mechanics are a nod to the old school B/X systems. But there are twists & turns here with Vey & Brannan's own rpg design spins. The book as a physical object is well done, the binding solid, and it feels like a nicely made book. The book itself is printed in the U.S.A. which is a nice change up. 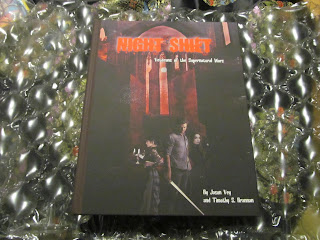 The interior of the book feels like an old school book with the layout simple but easy to read.The type is solid and easy on these old eyes. The rules clearly laid out & its been many months that we've  ere looking for a replacement for White Wolf's World of Darkness & its lines.  'Veterans of the Supernatural Wars Rpg' may fill that need. 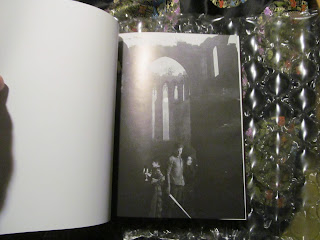 Within  'Veterans of the Supernatural Wars Rpg'  there are three settings built in & these are just fleshed out enough. The artwork is black & white a combination of Bradley McDevitt's horror art work & some of the artwork from various rpg veteran artists. 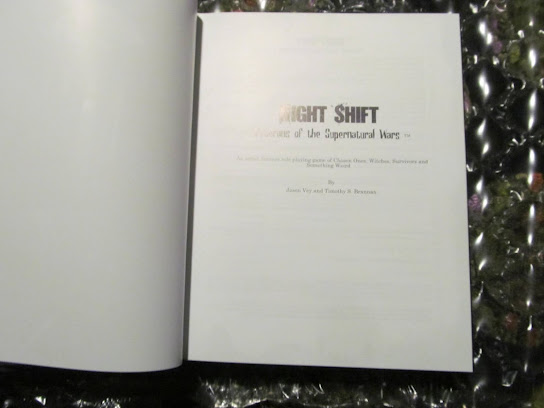 There's an actual table of contents along with  a well thought out index to the game & you have idea how much this helps during game play folks. At the table top level this is a solid addition to the game making it much more professional. 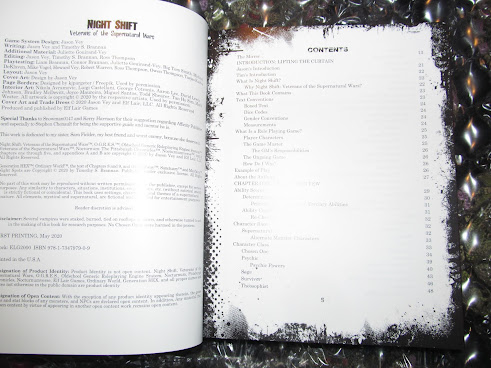 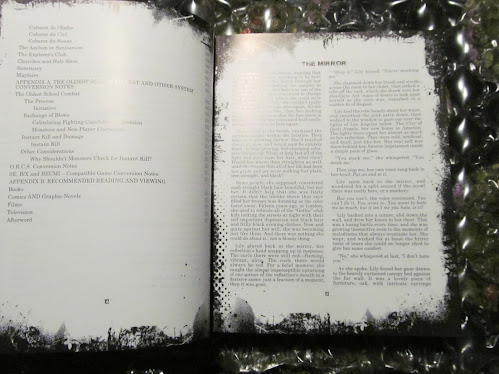 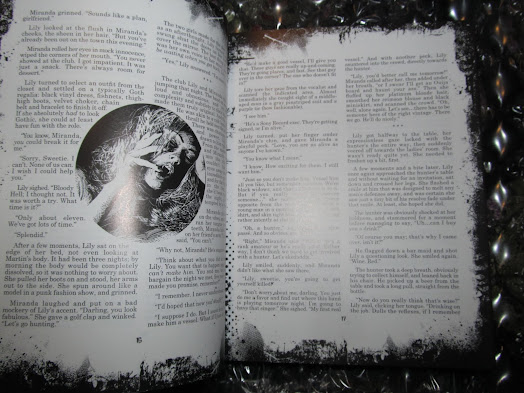 The rules are concise & easy to follow moving from PC generation strength to strength without an issue. The parts coming together to generate a very nice whole as 'Veterans of the Supernatural Wars' brings itself into the players hands easily. 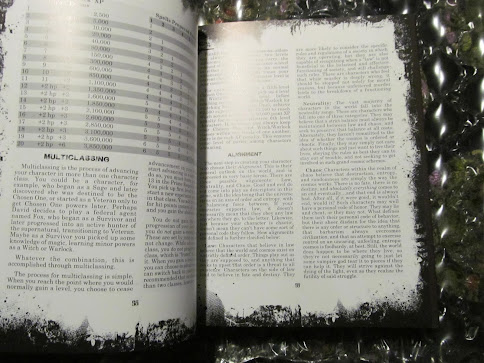 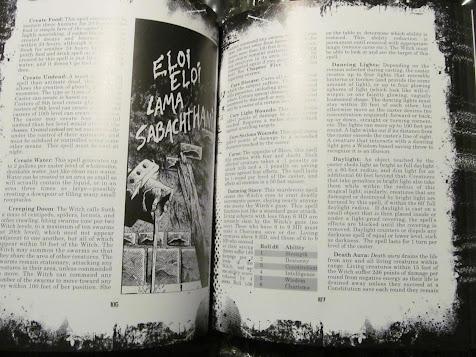 'Veterans of the Supernatural Wars' is its own game & stands on its own merits, setting,& so forth. Its just OSR enough to have its toe within the pond but distinctive enough to stand on its own merits. The occult world settings work, the rules work enough, & on the whole it feels like a complete game unto itself. 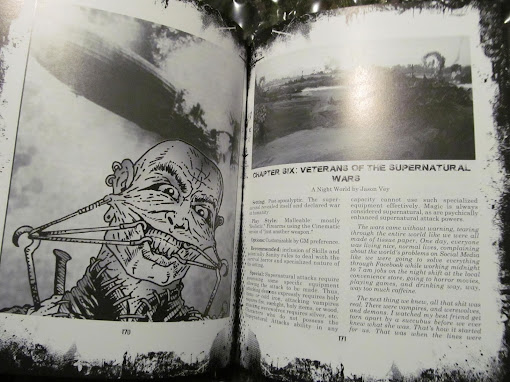 Are there any draw backs to 'Veterans of the Supernatural Wars'?! Yes there's a few editing mistakes but those have been caught within the Current Errata (Updated 9/23/2020). 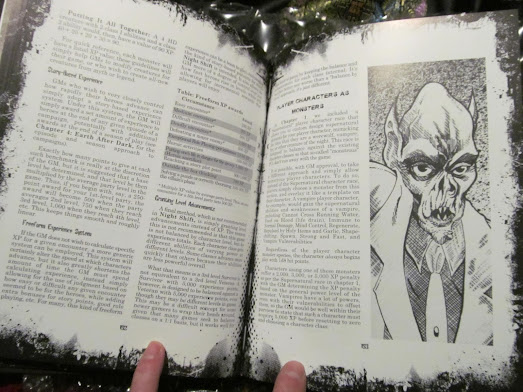