Just in case your wondering what's happened with the PC's in my War of the Worlds Godzilla campaign things moved along at a clip. After getting back to England the party met with & had a devil of a time dealing with Professor Challenger & co. This session picks right up after the last. 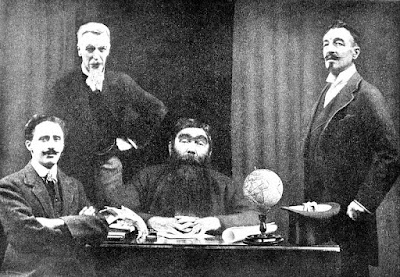 The professor was not exactly the portrait of goodness & charity to the party. They obtained the map that they needed of Maple White Land. And then were given a bollicking for bothering his party during such a critical time!  The professor totally dominated the party going up one side of them & down the other. 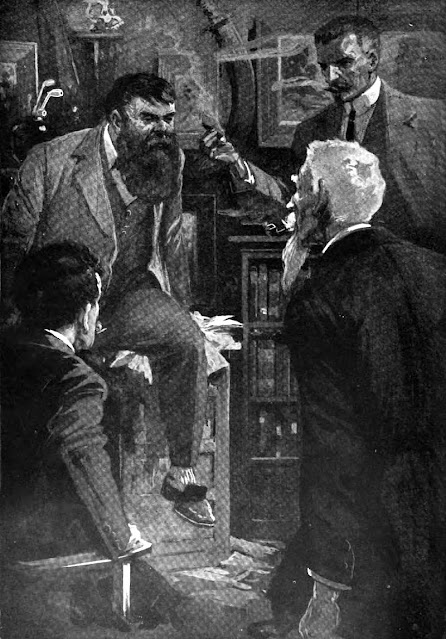 The man did not want 'his discovery' trashed by upstarts in costumes & buffonry to destroy his party's discovery. One of the players mentioned Reed Richards & that sent the NPC into blustering rage about that 'New York idiot!'. Meanwhile other members of the Challenger party were conferring with the PC's while our wizards raged with Professor Challenger.
Some of the major monsters & players coming up will be straight out the Advanced Dungeons & Dragons Monster Manual II. 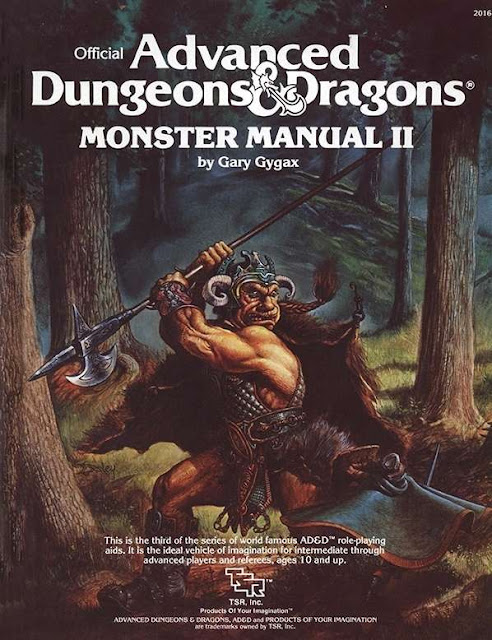 The second thing to take up with this is the fact that there are a number of newly recruited PC's from the City State of the World Emperor now among the party but there may be a Martian turn coat. The PC's were able to know that there were a few Martian meteors that fell upon Maple White land. Next stop Maple White Land! 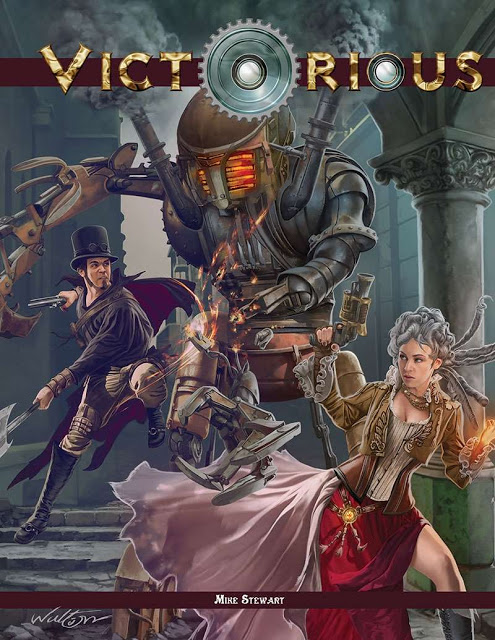