The players journeyed to the Wilderlands of High Fantasy at the beginning of the session in last night's game. They had their contacts & agents inside the court conduct them. The party's paladin going off to talk with one of the heads of his order. This session picks right up from the last one & things got very heated when the player's PC's in our game got into a heated discussion with the 'Archon'. 'The Archon' is the NPC public face  of the Order of the Golden Dawn. He or is 'it' was at the court of the City State of the World Emperor to do a bit of recruiting for its world. Why do I say 'it'?! Because 'the Archon' is literally an Atlantean helmet of unknown origin that takes over its host body. 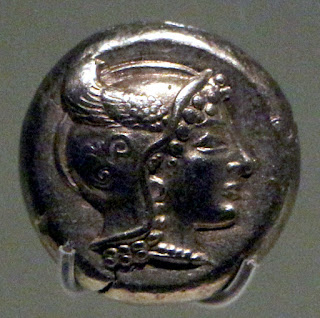 The artifact or thing is part of the inner mysteries of this version of the Order of the Golden Dawn. None of the players are aware of any of the secrets of the 'Archon' but it's personality fits its meaning as first to rule. The artifact has incredible potent mystical & occult powers tied to the astral plane. None of the players like the bastard NPC because they don't trust it. It left them in a lurch several months ago teleporting away. The Golden Dawn is a rather interesting organization that is based on the Pagan Publishing book from back in '96. They are dedicated to saving the Empire at all costs & investigating the mysterious as well as menace of the occult. But there's something off about the organization with such deep roots to the Crown. Since the Martian invasion there have been several heroes that the PC's have run across representing the Dawn that they don't trust. 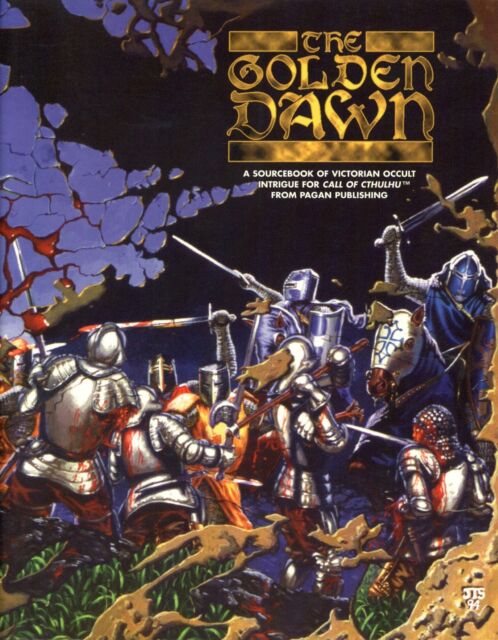 Back in the city state some of the other player's PC's had much better luck attracting an Amazon warrior & a wizard who was being chased by the city guard. And the PC's paid off the city guard leading them to go on a recruiting spree in the local jail?! This added in a small gang of four thieves to the party who actually seem rather loyal to our current knight who had a lovely chat with the city guard.
The player's PC's ran straight into a part of the ' Cult of Drelzna' in the middle of the city state with a rather dangerous vile villain energy wielder. A running battle throughout the city streets ensued! Then in the middle of all of this planar door opened & six rather dangerous supers with Nazi regalia stepped into the middle of the street! They opened on our heroes before the magus guild of the city state stepped in! The last thing that the player's PC heard was the word, "Tsojcanth". 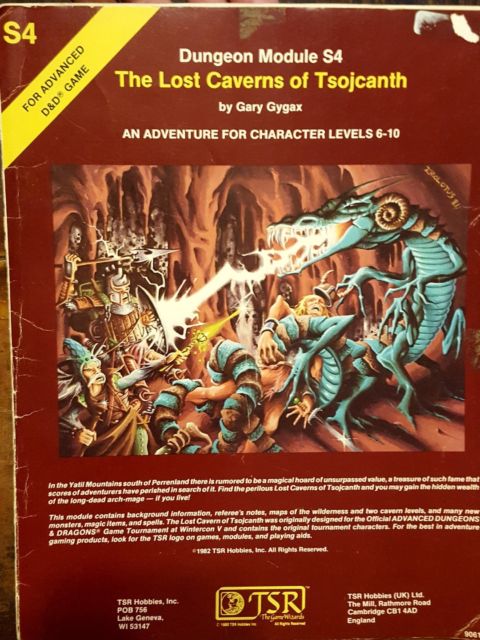 They had a Hell of a time explaining & bribing erm calming down senior members of the magus guild. But then the party's paladin appeared in the nick of time to smooth things over. And he told the party about the  ' Cult of Drelzna' operating in Maple White Land! The party did a bit more shopping & then made contact with several of their barbarian tribe friends. They heard rumors of an envoy from  Averoigne but the party may or may not meet with her. There was a whisper of Zothique but Maple White Land beckons next week.
Notes about this week's game: