Commentary On The Ambrevilles of Mystara & Their Occult Influence

'Why, you big ninny! I could never marry you,' declared the demoiselle Dorothée, only daughter of the Sieur des Flèches. Her lips pouted at Anselme like two ripe berries. Her voice was honey — but honey filled with bee-stings.

'You are not so ill-looking. And your manners are fair. But I wish I had a mirror that could show you to yourself for the fool that you really are.'

'Why?' queried Anselme, hurt and puzzled.

'Because you are just an addle-headed dreamer, pouring over books like a monk. You care for nothing but silly old romances and legends. People say that you even write verses. It is lucky that you are at least the second son of the Comte du Framboisier — for you will never be anything more than that.'

"Tienne d'Ambreville, the most powerful wizard in all Glantri, is missing and presumed dead. There are some who would like to keep it that way. Only by entering the dreams of a dying Immortal can player characters discover the truth.

Meanwhile, a sinister killer stalks the d'Ambreville family, murdering them one by one. Can the heroes identify the killer and solve the mystery before it's too late?" 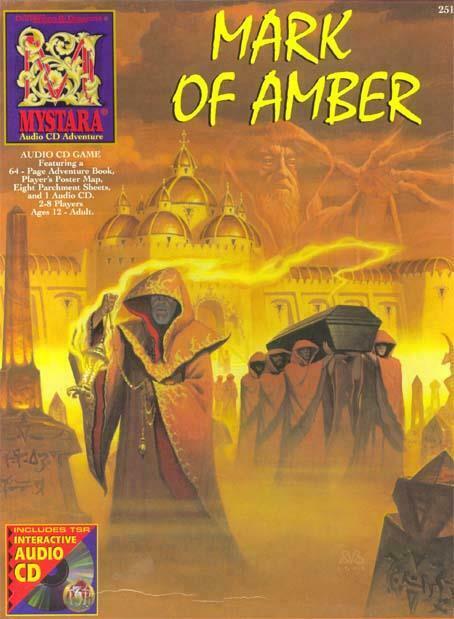 The Château Sylaire of the Ambrevilles, in the province of Nouvelle Averoigne, marks one of the regions of Mystara that plays a very significant role within my campaigns." "Mark of Amber" (1995), by Aaron Allston, Jeff Grubb, and John D. Rateliff, is the third and final adventure for the AD&D Mystara line. It was published in June 1995" & its been one of my go to sources for the Glantri wizards,witches, & magus.
The  province of Nouvelle Averoigne, is a dark reflection of the world of Mystara's codified country of magus.  This adventure dovetails into the Glantri: Kingdom of Magic (1995) box set. 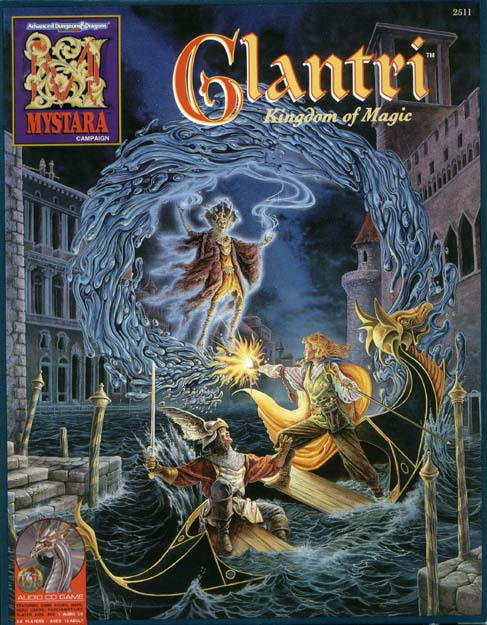 And these second edition adventures tie directly into X2 Castle Amber By Tom Moldvay. The deadly & heinous d'Ambreville, seems more at home within an Edgar Allan Poe novel rather then the little deadly adventure module. In fact, X2 is what sets the stage for what was to follow within it.. 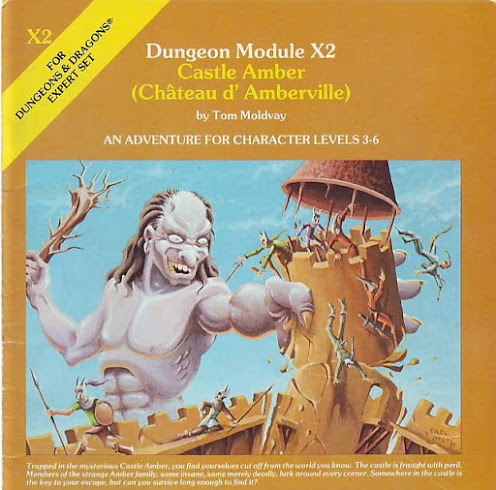 The d'Ambreville family is a study within contrast & power, occult power that extends into the real world of the campaign setting. The power of the d'Ambreville family is such that X2 almost has a bit of that occult power radiating through their blood lines, magical artifacts, & out side faction ready to screw over your PC's. And its flexiblity of the module.
But with the swirl of the mists there's far more going on with Mystara's Nouvelle Averoigne is a reflection of the Clark Ashton Smith's Averoigne stories. A fact not lost on my players. Averoigne 'region in France, heavily forested — located somewhere between Tours and Moulins. And its fertile region that produces such excellent occultists,wizards, & witches.
And it is this focus that produced the d'Amberville family who are at the heart of so many affairs within the occult circles of the planes. The family has keen interests in both Greyhawk & even Zothique. This isn't an accident & goes back to Smith's writings.