"In 1692, Edmond Halley, better known as the astronomer for whom Halley’s Comet is named, published a paper in the Philosophical Transactions of the Royal Society, an august academic periodical still active today, in which he advanced the hypothesis that the world was hollow and contained within it another world. This hypothesis was based on empirical observation of anomalous compass readings which suggested that there were four poles, although Halley conceded that insufficient observations had been made to verify the theory, merely that it was a possible explanation. Imperfect though his observations may have been, Halley stumbled upon a fundamental truth...

The world is hollow. The outer world exists not upon a solid orb but upon a crust, engineered untold millennia ago. On the other side of that crust there is another world, an inner world, with its own realms and races, bathed in the red light of an arcane inner sun. The inner world mirrors the outer one fairly closely with respect to its mundane geography but its inhabitants are quite extraordinarily different..." 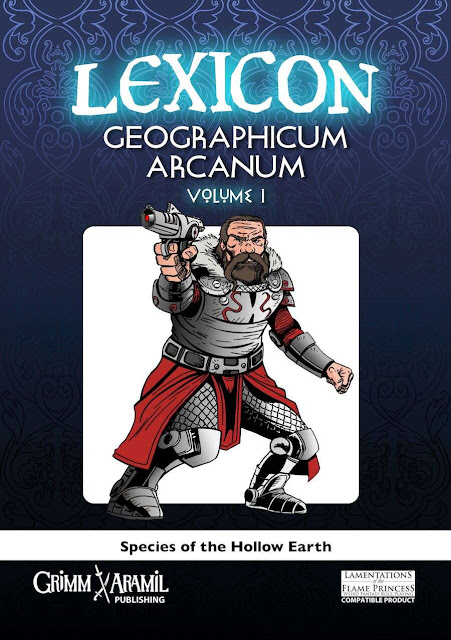 This is going to be our  fifth or six time trying to get a review of the 'volume of Lexicon Geographicum Arcanum' by Andrew Marrington from Grimm Aramil Publishing.
So what is the 'volume of Lexicon Geographicum Arcanum' ? Its an alternative player's hand book & PC guidelines for a inner or Hollow Earth campaign for the Lamentations of the Flame Princess rpg . 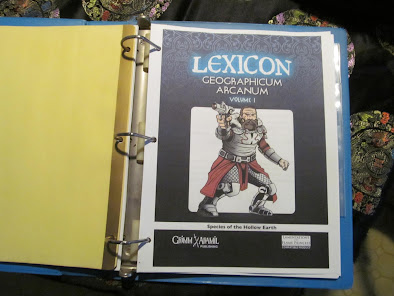 What the 'volume of Lexicon Geographicum Arcanum' does is provide the Dungeon Master & his players with a richly detailed setting book that sets up the traditional Mentzer Dungeons & Dragons races into a social wedding cake of civilizations, cultures, etc. that all hit the high notes of mythology & pop culture. This is based around the take of the author/designer Andrew Marrington  who does an excellent job for taking a home campaign series of notes into a fully fleshed out setting book. The lay out is exceptional & the artwork very nicely done. 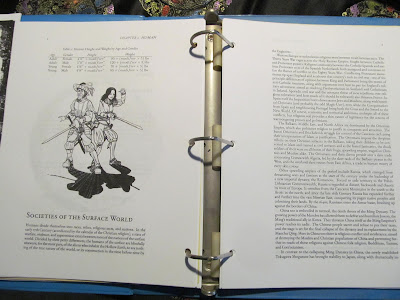 The 'volume of Lexicon Geographicum Arcanum' presents a world setting on the edge of discovery in the black powder era. This a universe where the whims of mythology & legend are fact. There are spell from Altantis waiting for PC wizards to get themselves into trouble, Formorians & Nenderthals are Race as class options, & the Dwarves are here waiting to get themselves into the fray. 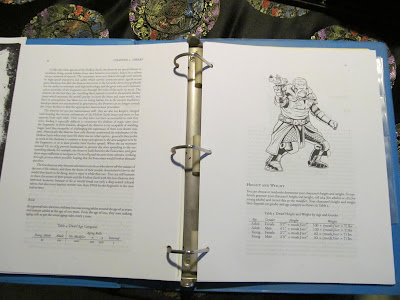 This isn't simply a player's book its a campaign waiting to happen & it presents an excellent opportunity for the players & the DM to take a vastly different approach to the usual Lamentations of the Flame Princess nega dungeon approach.  Here are vast empires & solid traditional militaries waiting for the DM to use from an inner Earth. The sense here is at once epic & well thoughtout especially with regards to  the 'volume of Lexicon Geographicum Arcanum'  the material as presented for PC generation. 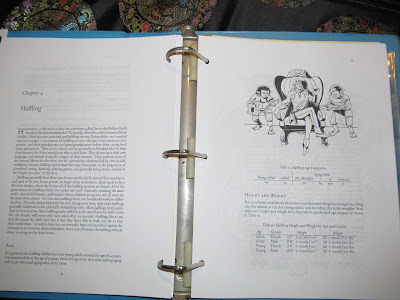 These empires don't simply include the usual Dwarven, Elven, & Halflings. Instead we have Formorians & Neanderthals whose might is both black magick itself & very subtle within this inner Earth. There a consistency of alternative PC classes & solid work here for the players to digest. 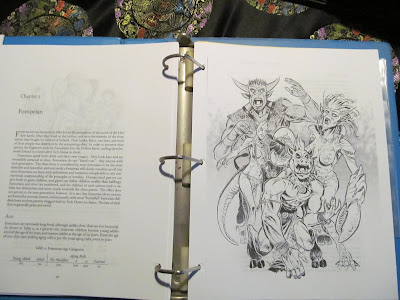 The material here in  the 'volume of Lexicon Geographicum Arcanum'  is well thought out & very well done. I highly recommend it as a viable option for the Lamentations of the Flame Princess rpg system. There will be a second part of our review of  the 'volume of Lexicon Geographicum Arcanum' coming up!
Posted by Needles at 8:48 AM