So we picked this week's game from the last time the players and I got together and we packed a ton into last night's game. You can read about that right over HERE, lots took place in ruins tonight. So let's get to it. 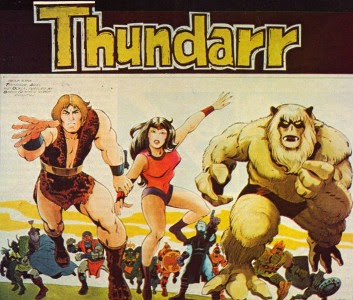 We need a proper introduction to last night's adventure encounter! There we are!

Bare with me here we had to squeeze a ton of stuff into a very short amount of time last night. The PC's had to deal with a ton of Orcs and goblins carrying heavy stunners. These guys had the higher intelligence mutation via Grey gene splicing and they were nasty but they were no match for a highly motivated band of adventurers and a very pissed off Mok! The party burst from the store room and the players rolled really well enabling them to make short and bloody work of the goblins.

The power and computer systems had been cut via another disaster from my SWN party who are actually raiding a separate part of the same facility.
The Greys were on high alert and out came the troops and energy weapons. And they shot at one of the player's barbarian characters. And while only doing one point of damage really pissed off one of my player and her PC!
The following exchange came about as a result
'Wait a second,did that Grey just singe my PC's hair?' " Well yes I believe it did at that." "$%#$ this, that thing is dead meat!" Roll initiative as one of the players barbarians based on this DC character takes down a Grey warrior. 'No one singe's my hair!' 'Not even my husband'!

Artwork from right over HERE
All of the commotion and combat resulted in the interference of a patron of the Greys!
And there goes the PC's Sorcerer after encountering tonight special guest star from the back of the Mutant Future rpg rule book, The Brain Lasher & his caveman body guards all the way from Alpha Centuri. You loved them aboard the Star Ship Warden and now their back to ruin your PC's evening.

They decided to run like hell after the death of their sorcerer.
They found the secret door and their now off to level four by passing the Brain Lasher and co., little do they realize what awaits them on that level! They've made it down to level five after nearly getting their behinds handed to them by a Grey assault squad. We've had to call it a night because one of our players is an EMT and had work last night. He got called in for an early shift because of the snow heading our way. . Greys in tonight's game were based on these guys.

They've decided to dive into a giant trash compactor ala the classic 'Star Wars' manuever and we had to 'call' because of the weather. But they did manage to get a minor artifact and had to drop the major one that they recovered. 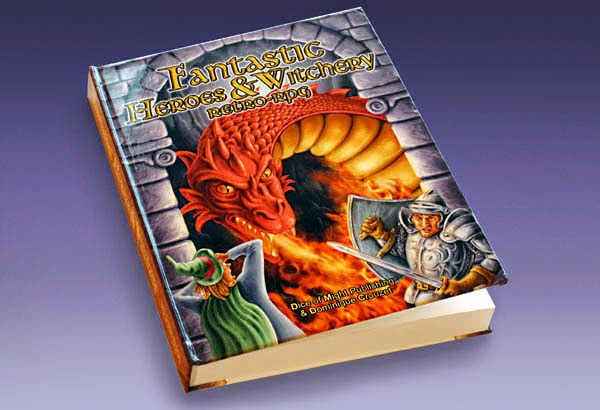 Thank God for the Fantastic Heroes and Witchery rpg system. The game has been a great little set of OSR retroclone goodness. With the backdrop of the war of chaos bit raging in the background I was able to pull bits and pieces from older campaigns including the party having tangled with Brain Lasher's on Carcosa a couple of years ago. Theses clutch of monsters have a heavy vendetta on the party of adventurers. I pulled very heavily from my Mutant Future back of trick in tonight's game including that special guest appearance. You can find out more right over
HERE

The party was really down on food as well this allowed me to pull from this little list of goodies from Fish Wife games.
After all Moks pack a ton of food away.

Grab this one right over HERE

But there have been other incidents of the players and PC's running across the Greys and their Brain Lasher patrons. Tim Snider had a nice little encounter with this bastards worked up in his 'One Year In The Savage Afterworld in which the PC's in a Mutant Future/Labryth Lord mash up ran into a Grey outpost in a hanger. 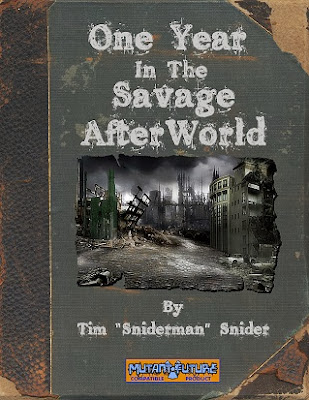 Grab This Right Over HERE

So what the hell are the PC's after? Some very high tech medical artifacts from this supposedly abandoned medical facility. All of which were provided by Skirmisher Publishing's Wisdom From The Wasteland's Issue #13 Medical Devices. Available Right Over HERE

More coming up next week!
Stay Tuned Folks!
Lords of Light what a game!
Posted by Needles at 11:49 AM