Here is a table of high level wasteland ruins to act as a quick set of side adventures in the deep waste lands for your adventurers in your old school post apocalyptic campaigns. These should keep them a bit busy as they gain experience to tackle some of the more dangerous adventures. 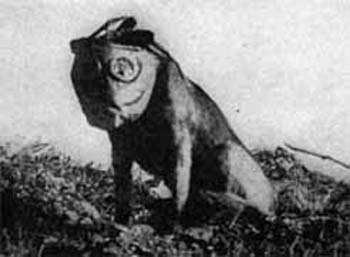