There are minor treasures that have been left behind in the wake of ages past in the vaults & tombs of ancient & vastly dangerous peoples. These items are tinged with the irony of ages past & wreathed in the mystique of forbidden history.

“Stern and white as a tomb, older than the memory of the dead, and built by men or devils beyond the recording of myth, is the mansion in which we dwell.”
― Clark Ashton Smith, The Return of the Sorcerer 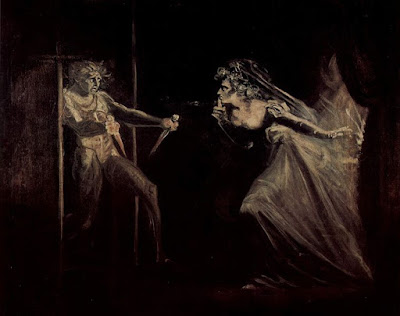