The Free OSR Adventure Resource - Tales from the Laughing Dragon: A Dragonclaw Adventure As Adventure Fodder For Your Old School Science Fiction Campaign

So with OD&D being the basis for several games out there surely there isn't a free low level adventure that could be used introduce your old school space scum to some back water planet?  Well there actually is a very well done one for the Basic Fantasy Rpg and its free. 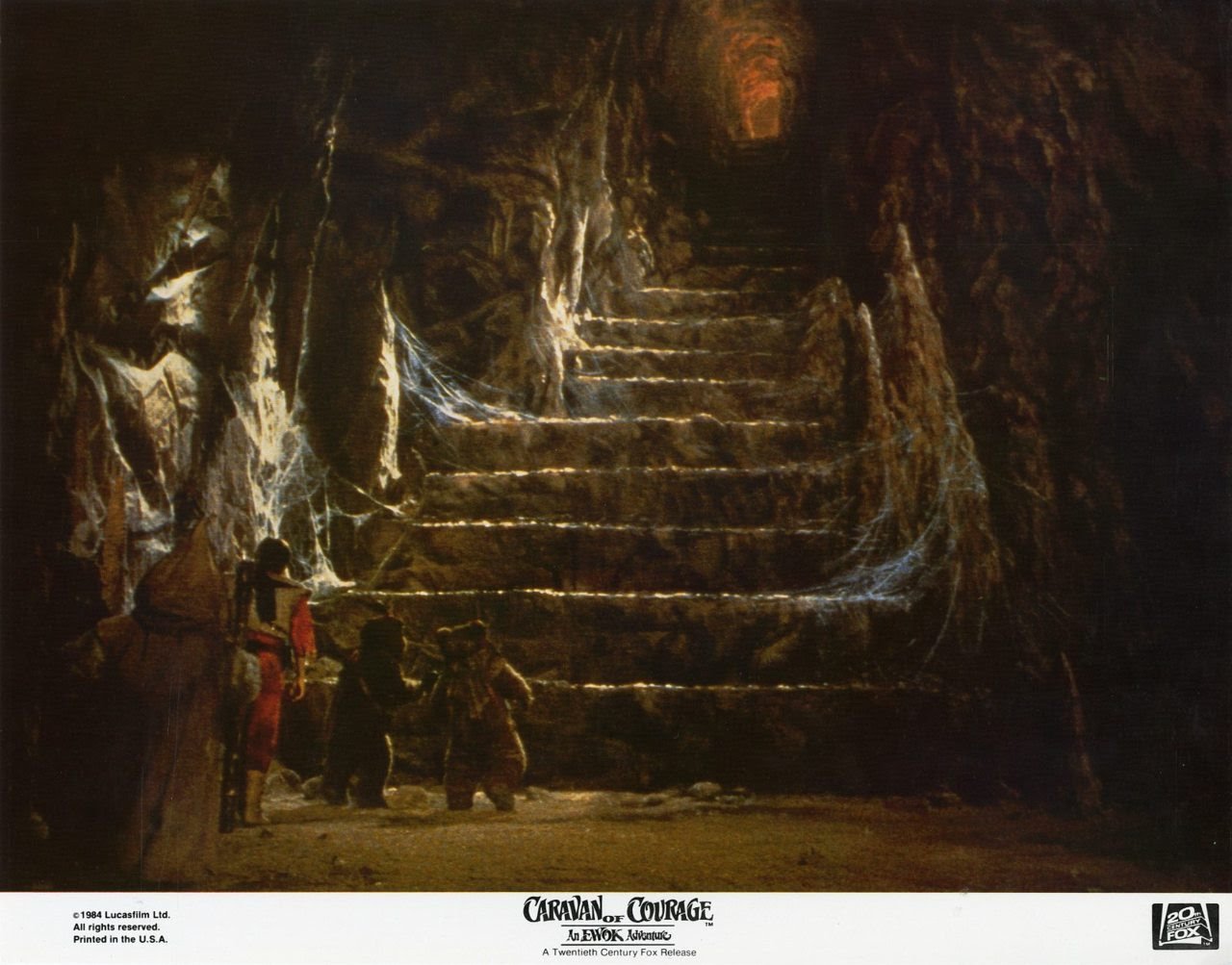 A desperate bit to save a kingdom upon a remote colony world in a backwater providence as the forces of evil threaten the planet. Only a brand of brave outer world adventurers can save us all. Are you those brave souls? Sound like the latest in the Star Wars saga or Battle Star Galactica? Or perhaps an old pulp sci fi novel? Nope. Instead its simply an old twist and trick that any DM has done in the past. Take an existing fantasy adventure and add in your favorite science fantasy crew. In this case the easily ported, DC1 Tales From The Laughing Dragon. There are several reasons why this works, one this is a low level series of adventures and have the same feel as a space opera, the events place the PC's into the deep end of Dragon Claw system errm barony. And their  presented as three sequential adventures set in the back end of the campaign enabling the DM to fill in the science fantasy issues as needed.
Grab It For Free Right Over
HERE 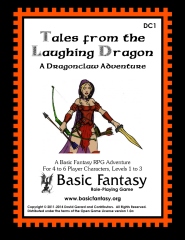 The goblins and orc forces are a very easy fit for this adventure and can easily be ported over with little to no problems. Everything in the adventure can easily be ported over to a slightly better then average primitive backwater planet. All three of these adventures start in a cantina ermm bar. Yet these are not hack & slash adventures some thinking is required on the part of the adventurers. Hence why your psychic warriors and space knight types might be required. Sure there's plenty of action but some serious thought is going to have to be put in. 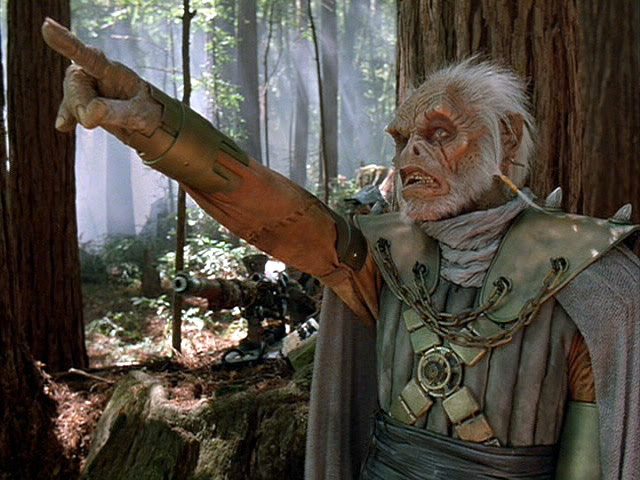 Add in some space teddy bear rangers, and your ready to go! But don't forget the giant spiders as well. There's a secondary & possibly much better OSR option in the form of Jason Vey's Free OD&D Star Wars Supplement. Here's where the rubber hits the X wings! All of usual Star Wars suspects are here & its cross compatible with everything already within this blog post! 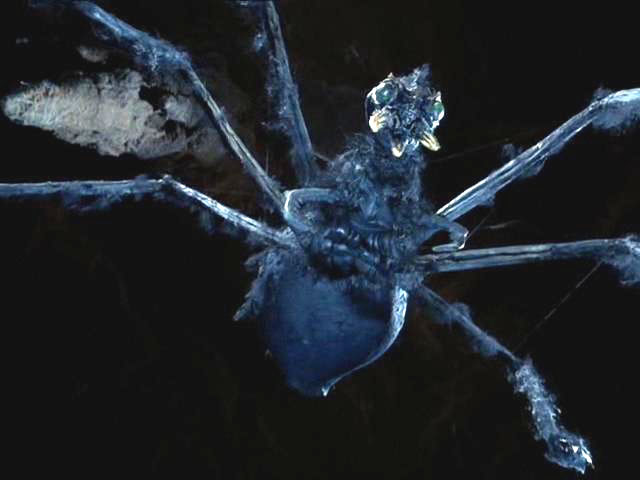 With the Mandolorian hitting hard on the nostalgia buttons its not hard to see where & when this style of high space adventure could hit an OSR campaign note! All of this campaign formula is completely compatible with Warriors of the Red Planet or Dungeons & Dragons Warriors of Mars 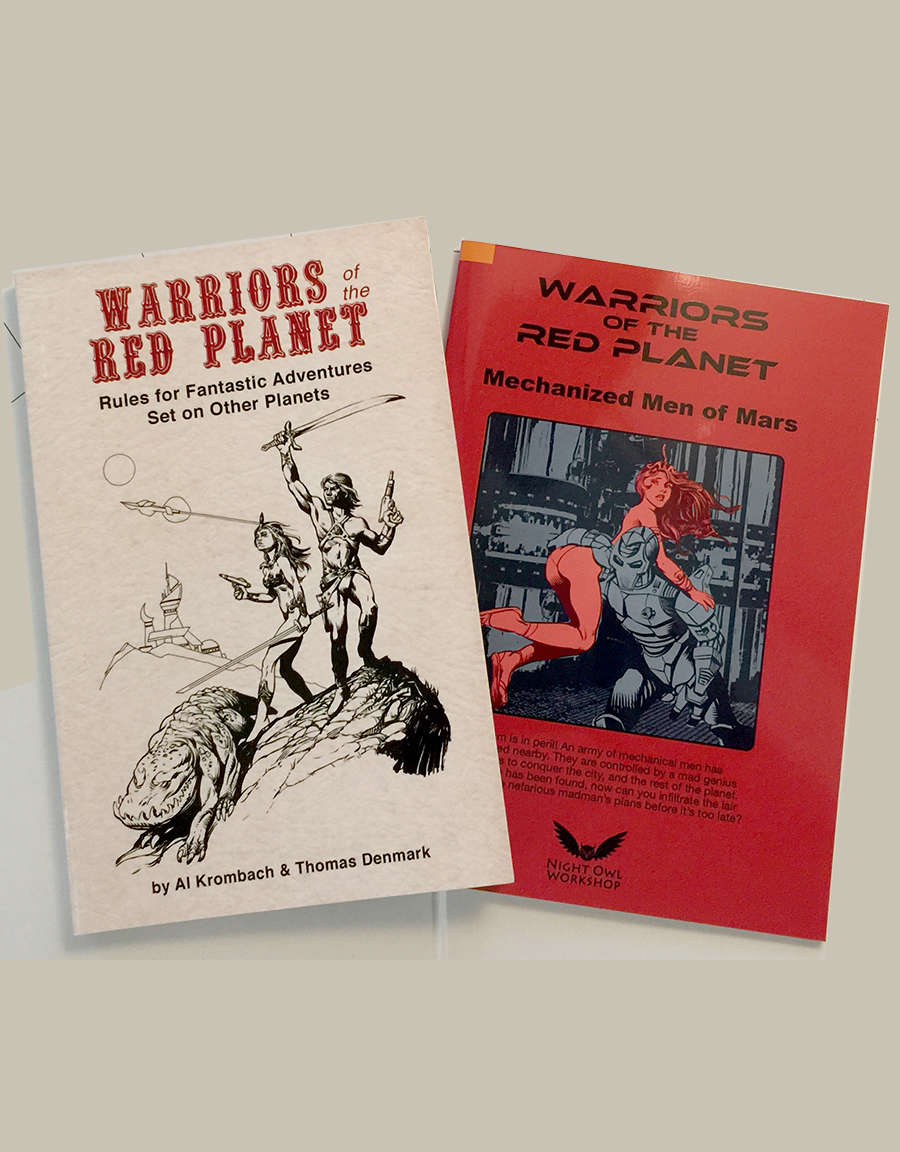 Boil all of this in hot simmering pot of White Star & your ready to go with only players needed to be added into the kitchen soup of a mix. Giving the DM a complete run of everything they need for OSR interstellar adventure!