There are some hazards that adventurers can't fight against or win, things that fall from the sky and infect the land with roiling horror and degeneration that runs deeper then any horror. There is a 60% chance that when these things happen that PC's might become infected themselves with the cosmic debris of an uncaring universe. There is also a 40% chance that the chaotic quasi dimensional affecting horror will not let the dead even rest quietly and 1d20 zombies or worse undead will heed the cosmic siren call of such visitors. Only expensive super science or magical treatments might heal such wounds but the damage goes much deeper into the victims of these events. 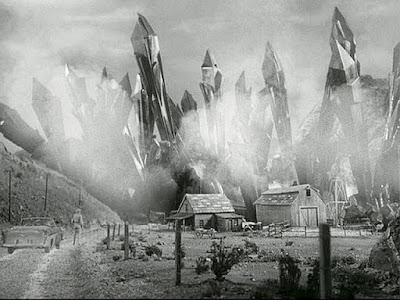 “It was just a colour out of space—a frightful messenger from unformed realms of infinity beyond all Nature as we know it; from realms whose mere existence stuns the brain and numbs us with the black extra-cosmic gulfs it throws open before our frenzied eyes.”
― H.P. Lovecraft, The Colour Out of Space and others

There is a 20% chance of any treasure or other artifacts taken from such areas of being infected with the damning radiations and strange magicks that accompany such weird cosmic visitors from beyond. Ancient and expensive magics might be able to take away the horrid taint that comes with these relics or perhaps not. The madness merely spreads. 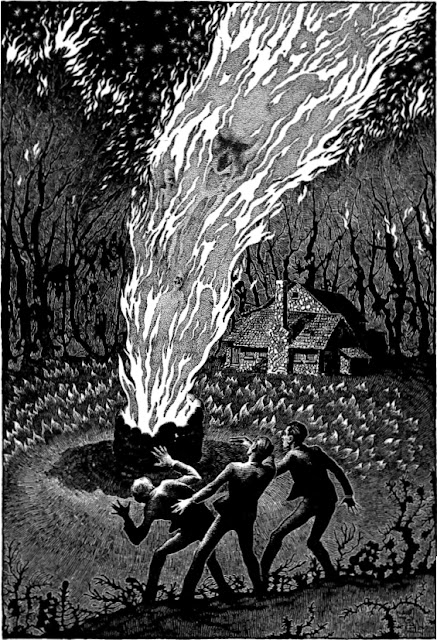 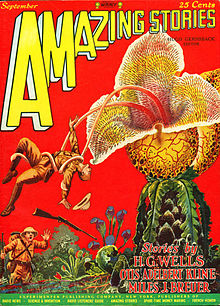