With some 'help' from DM Steve I've been delving into the depths of Mentzer Dungeons & Dragons Expert rules. At the moment there are two OSR campaigns going on, one involving Castles & Crusades. The second is within the planning stages at the moment using Adventurer,Conqueror,King rpg. 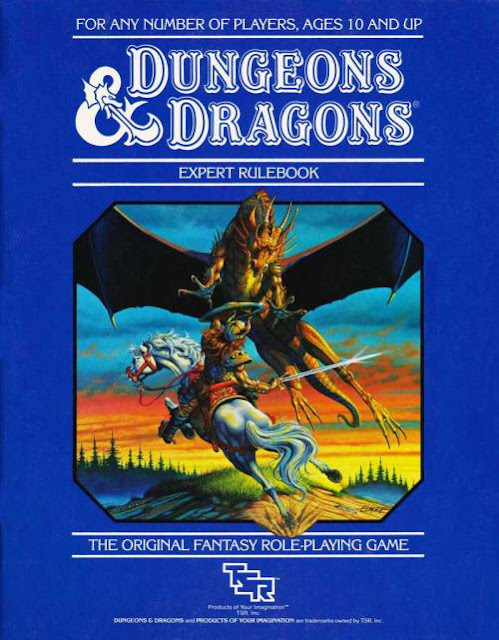 The real issue going through & over Mentzer Expert Dungeons & Dragons especially with other people such as DM Steve.  The fact that Expert seems to elect such a strong reaction from the players so I decided to scale back the 'White Star' part of this Gerry Anderson 'U.F.O.' & 'Space 1999' campaign . I began to concentrate a bit more on the Adventurer,Conqueror,King rpg bit.

Talking with DM Steve it became evident that many of the tools that I wanted to use for this campaign series were already within the rpg collection. Secrets of the Nether City has a whole cloth Roman style fantasy city build right into it. There's also the fact that the PC's have crossed into Cha'alt a few times. I was looking forward to using AX2: Secrets of the Nethercity from ACK's as a stand in for some of the locations of Cha'alt. The Mixed DM blog's Cha'alt review here had suggested this .  Many of the locations depicted in Cha'alt fit nicely the cities depicted in the campaign sections of Cha'alt. We get all kinds of Adventurer,Conqueror,King style Conan/A Princess of Mars goodness mixed into the fantasy world of this campaign.  This is where ACK's 'The Barbarian Conquerors of Kanahu' is playing a healthy part.

The real issue isn't the Greys but the U.F.O. aliens who are actually far more of a threat.
This goes all the way back to something that DM Steve reminded me of. I want  take a step back here & talk about the fact that many of the Grey artifacts, relics, technologies, etc. are in my games considered Chaos tainted. Here's where I fall back to my Lion & Dragon, Dark Albion, & especially Cults of Chaos notes.  PC's fooling around with these items is a really good way of earning a chaos mutation or two. Now the reason for this is despite Pundit's review of Cha'alt there are some really good rules for using chaos or dangerous occult items or artifacts in your games. I turn to Gary Gygax's S3 Expediation to The Barrier Peaks module. I'm going to use the mind flayer that's one of the encounters within S3 as the basis for an 'unexpected guest'. There's a three sided war between the Greys, the Flayers, & the U.F.O. aliens. Is there a four species that the players are not aware of at this time?! Umm yes. There have been a few 'PC death''s over the years that have actually been abductions. The PC's are dead but their bodies have been taken over by the third alien outsiders. The poor victims  are refitted with cybernetic implants & then used as living vehicles by the alien energy beings. The outsider aliens  use human bodies as vehicles for interacting with the local space time continuum. The players were really pissed at me when this came to light recently. 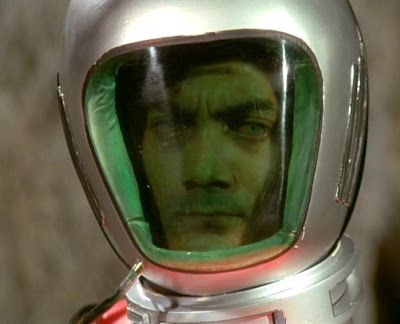 The Flayers are going to play a larger part coming up. But the PC's are already in over their head here. They may have to go back to see some very old enemies to get the low down on all of the parties involved here. 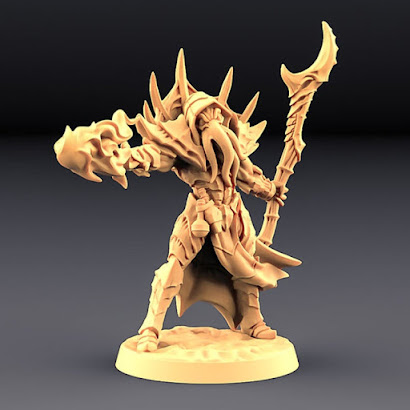 This is going to mean a trip back to Cha'alt! But as we've seen  Venger Satanis's Cha'alt: Fuchsia Malaise. Eighteen months have passed & the black pryamid is on the move with the political forces of Cha'alt exploiting the demon worms & the alien natives! 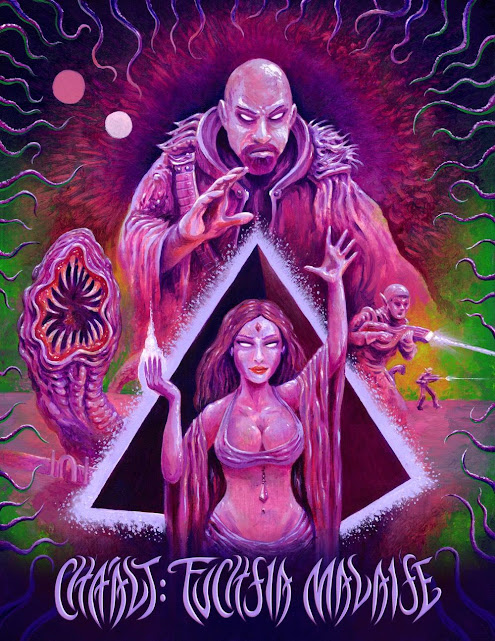 This is going to mean dealing with an old 'friend' of the player's PC's in order to learn the secrets of the sides of this war. The question is can they escape the 'old mother' once they do?! 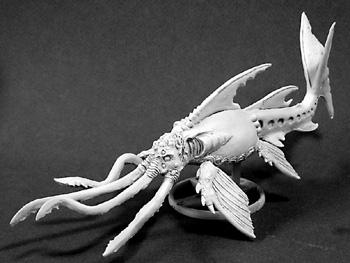 So yeah this isn't the first time that the PC's have had to deal with several of the groups here including the Aboloth who are within the ACK's rules.
Posted by Needles at 1:19 PM