"His eyes tried to focus on the bloody burnt  heap that had once been a man. The wounds stunk of sulfur, acid, & something not of Earth. It was hard to believe that this mess was once Bran's grandfather King Hul.

'Grandfather what did this to you ?!'
From under one sulfur & acid burnt eye lid an eye of brilliant blue semi focused on the young warrior before him. But fear crawled up the spine of the young warrior.
The voice was the the sound of burnt lungs & rotting  tissue that had no right to be alive right now but spoke anyway. The corpse's words were mere echoes of the king who had taken his retainers & grand sons into the dungeon  entrance to the Underworld. "The hounds of Hades are coming back, I've hidden the treasure in the old gnarled trees below.'
'Take my armor, my sword, & the maps before the pack comes back. Be sure to take he signet ring of your ancestors. Now leave me to die.'
'Go & claim your birthright from below!'
That's when Bran first heard the baying of the pack & he had to hurry! " 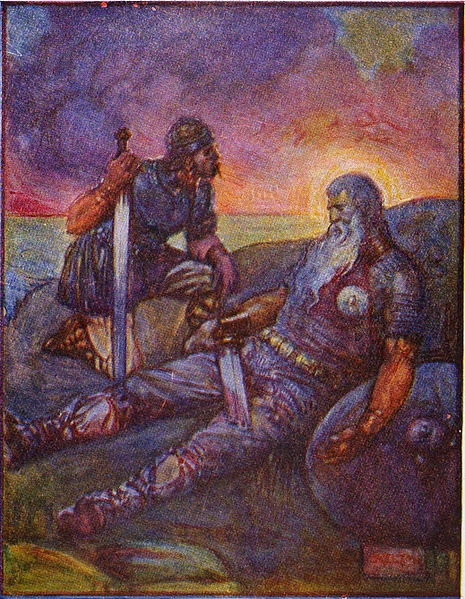 Many are the times when adventurers will find the corpses & remains of those who have journeyed into the dungeons before them. Many times these remains have valuables, relics, & treasure upon them left by monsters as mere lures for the foolish & unwary. Sword & Sorcery literature is rife with these sorts of incidents on the trails of fortune & glory. But beware the pathways of fame & fortune are often the road to the coldest of Hell & the Underworld itself. Here then are 1d20 Sword & Sorcery treasures & relics left behind by adventurers who came before you! 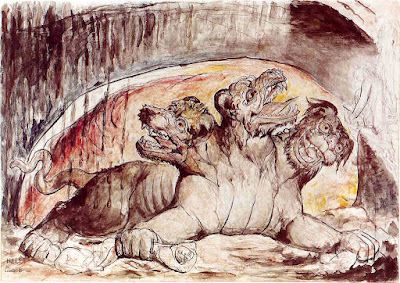 There is a 40 % chance that the body is merely bait for some group of deranged warriors waiting in the wings. There is also a 60% chance of encountering some wandering monster that has been attracted by the scent of human terror & suffering. These monsters will attack to defend their food at all costs. Meals in the dungeons & ruins are a precious thing.

1d20 Random Sword & Sorcery Treasures
& Relics Left Behind By Adventurers On Their Corpses Table
Posted by Needles at 4:54 PM