There are some strange vehicles and odd wrecks that adventures come across in the wastelands, here is a random encounter table for those strange twisted hulks that lay abandoned on the side of the road. Twisted hulks of metal  in an urban or country landscape just waiting for adventurers to come across them. 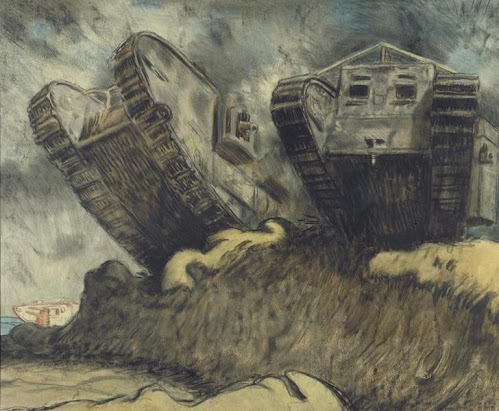 These battlefields cross time, space, & even planes.The burning wreckage is often too tempting a target for looters, adventurers, along with the occasional salvagers. They become targets for some of the most vicious monsters that come to prey on the foolish, the damned, & the the lost. 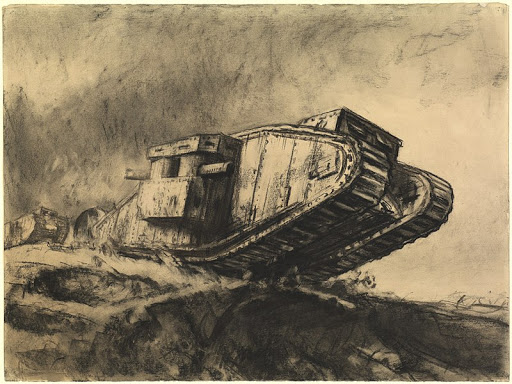