Actual Play Wednesday - The Rape & Pillaging Of The Guild Hall. 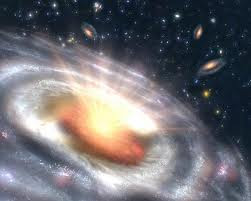 So tonight's game was the sort of thing where the party wrapped up the current storyline. Irving bashed down a door & was confronted by  mystery robed being  who was simply armed with a rock. They faced each other down & wanted to see who would blink first.
The player decided to eat the stranger who was actually a Metaluna Astronaut armed with an elder sign! 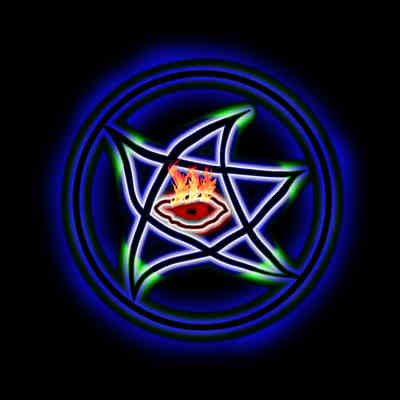 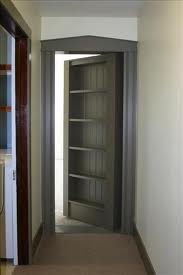 The astronaut meanwhile crawled through a series of secret doors in the guild hall. Inside a hallway he ran across a wrecked robot maid attached to a wall data socket 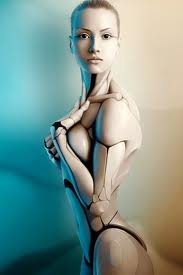 This of course meant the robot was trapped. The bot was holding on to a clear plastic disk ( the type belonging to  An Interocitor. Several rolls later the character is nearly clawed to death & blown up by the explosives that had been packed in the bot since last game.
The asteroid ship was finally able to break through the white hole's effects which included slowing down any missiles launched at it. The engineer launched a singularity missile at the fleet & collapsed the fleet which half of the ships were packed with bio explosives! The whole thing collapsed the hyperspace bypass for the next 10 to 100 years as the explosives took everything into a Newton Hizenburg bridge!
At the same time the Metaluna astronauts reacted as their psionic link broke apart! The one holding Irving collapsed on himself & Irving ate him but the Elder sign dealt damage to his insides!! The young shaggoth made his constitution roll & began to regenerate!
Meanwhile the other astronaut confronted another assailant & crossed space swords.  The melee went on until a natural 20 ended the life of the other! The player however sustained some damage! 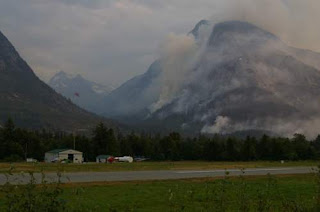 The asteroid ship took a scan of the countryside revealing a strong presence of something that had been hidden into side of  a nearby mountain. The ship fires missiles into the mountains & right into the lap of a nearby black hole generator. The roll of one caused the generator to be destroyed & the black hole to begin to consume the nearby countryside!
To be continued!
Posted by Needles at 11:21 PM