Machines Of The Lesser Machine Plane 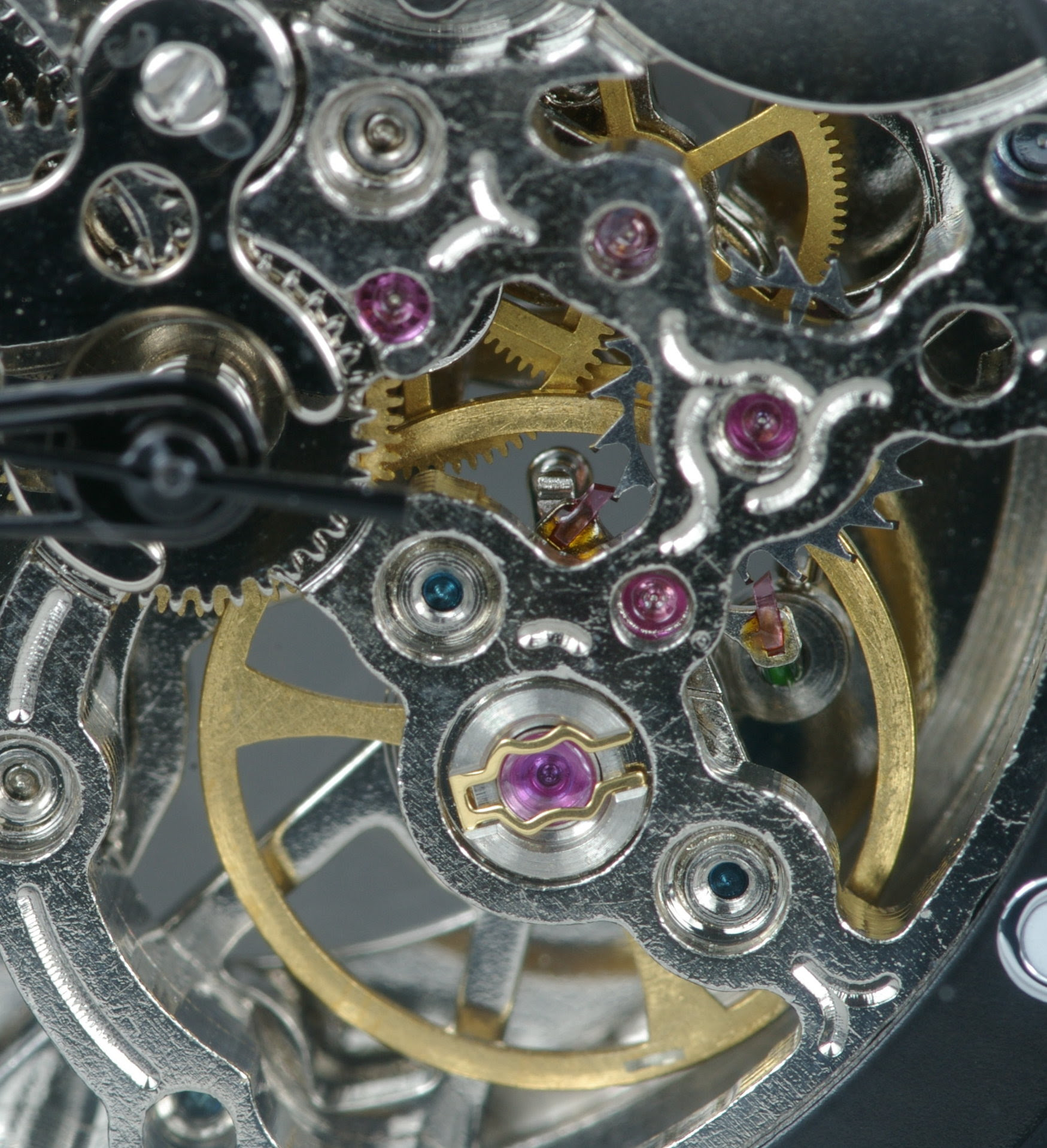 The Astronaut cult of  Machine Order are granted certain incredible devices from within the well ordered trans hyper spaces between the plane itself . These devices are granted & created from within the body of the servants of the Great Ones. The following is a simple overview of the vast selection of items available to its worshipers & attendants:
The Great Tool - A leg/staff from one of the servitors of  Order & the great algorithm. This staff is capable of reweaving minor rends in the greater reality of an object. Those with this item are able to pin point the weaknesses in arguments, fights, & many social situations with a successful Charisma roll. The staff will always show the way to the owner's heart's desire. It will add +2 to any repair rolls as the staff breaks down into a wide array of 1d8 tools that are needed for that repair. The staff will manufacture many smaller parts for said repairs as well as long as the part doesn't exceed 12 inches long. Finally the staff acts as a +1 weapon against the servants of misrule & madness.
The Watch Of Progress - This instrument is capable of measuring the subtle interactions of life. The dreams of prosperity to the chances of success. This jeweled piece of crystallized order has within its gears a spirit of greater law. Anyone wearing this time piece will always be on time & it allows one to add +2 to to their charisma in matters of finance, love, & many other endeavors. There is a down side as well, the piece must be feed on the user's dreams once a month. The person will feel drained & unable to use his super science power s for one solid week. 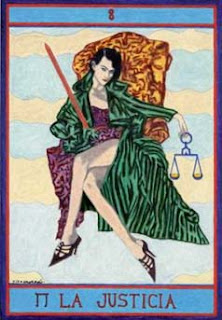 The Tarot of  The Justice Maker  -This incredible stack of cards are part of the insignia of the Justice Maker of Order. These cards show the shortest, most direct, & right course of action to the balance of the universe. The tarot will draw one card itself when asked & expand into a suit of cards in three dimensions as a moving hologram. Each card is razor sharp & can do 1d6 points of damage to anyone who miss handles the cards or stands in the way of the card's "owner" The cards seek to address the wrongs committed within a 50 mile range of the person holding them. They will compel the owner to seek the wrong out & will redress it with their help.
The Hang Man's Wound - A mark given to especially favored servants of  order in the form of a rope burn around the neck. This burn is made by the knotted noose of a greater servitor & gives the person receiving it several super science powers:
The Lesser Mechanism- The ultimate weapon of order this strange device can look like any number of super science mechanisms. The machine itself is actually a planar spirit of order given form. It may sit quietly until it detects a rend in the fabric of reality or a creature of misrule or madness. Then it will change form into a fully formed giant scorpion of spun glass & hate.
Large

The pencers each do 1d8 points of damage. The sting of this creature does 1d8 but also injects a venom which will force a victim to become ordered within its reality. This often will cause the death of the creature in question unless a save vs death is made. The victim will seem less live, listless, & slightly out of sink with the rest of reality.
These mechanisms are often seen as a curse by their owners as they murmur & sing of the perfect waters of order & the boundless joys of reason. The mechanisms are often seen as the ultimate in perfection & unity by certain cults. They are often summoned at great expense as the cults have to burn cursed spell books & artifacts of chaos to summon these creatures to prove their devote to the lords of order themselves. 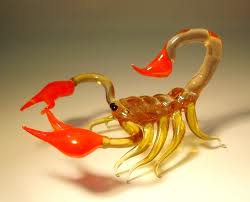