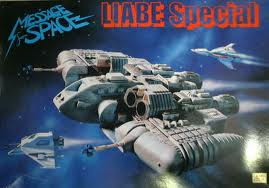 So tonight was one of those lets wrap up all of the dangling plot hooks from the last game. The middle of the campaign games where exciting stuff happens buts its about this big. Irving was put into cryo sleep as my other half won't be back until February.
The game got our group's bug fighter finishing his assassin mission while the rest of the party got down & dirty with a side adventure aboard a mining ship that was strange.
The astronaut & his knight bride soon learned that someone was using an interocitor mind control the entire ship & as soon as the party arrived the NPC folded himself into thought space*.  The bastard left a retainer behind & the things got messy from there.
The other pcs were busy with projects from last game & went on with them. Among them are analyzing plans found from previous encounters & engagements with various groups. The retainer left behind took a hostage aboard the mining ship which was the rival household of the PC's bride to be.He wanted a ship & pilot. The PC's set him up as his escort there. They played the pilots & took him out to his destination a small plantetoid in nowhere of space.
Once in orbit they scanned him in route. The man was full of bio explosives! Some very clever role playing & some very good dice rolls later they were able to convince him that they had valuable cargo aboard.
Then they jettisoned him into space.
The planetoid itself harbored further secrets in the form of a small drone saucer ship. There was only one chair aboard & a simple wire guide receiver. The party tried to target the drive system of the saucer & merely blew it up! 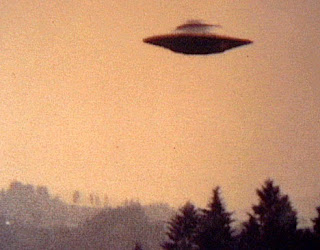 What they did do was too look over the remains of the drone saucer. They came across a strange metal box which was scanned by the PCs. Inside was the fried remains of a Derro Head of Truth & Knowledge Link heads-of-knowledge.html
A pretty short game with interesting stuff happening. I'll go over thought space in the morning. Good night folks! More To Come, Stay Tuned!
Posted by Needles at 9:47 PM