Que' Arch - The Red Menace From Beyond The Grave! 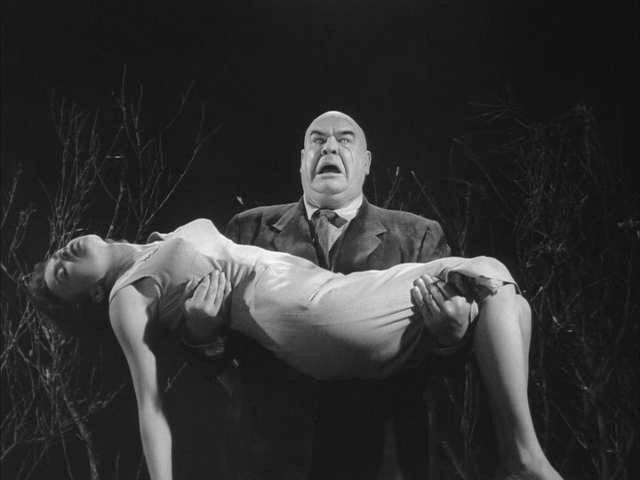 Introduction
A scientist cult specializing in the necromantic re animation of the dead. This fringe organization operates in areas of relatively primitive technology on the outer belt of the Human Space. The newly animated un dead are exported for labor to many worlds.
Operation


The Que' Arch is run like a militant communist temple rather then a cult with its members using rank & file organization. Using small 7 man cells this organization sends a group of lone operatives to a small fringe colony. The members pass themselves off as an intergalactic funeral guild. 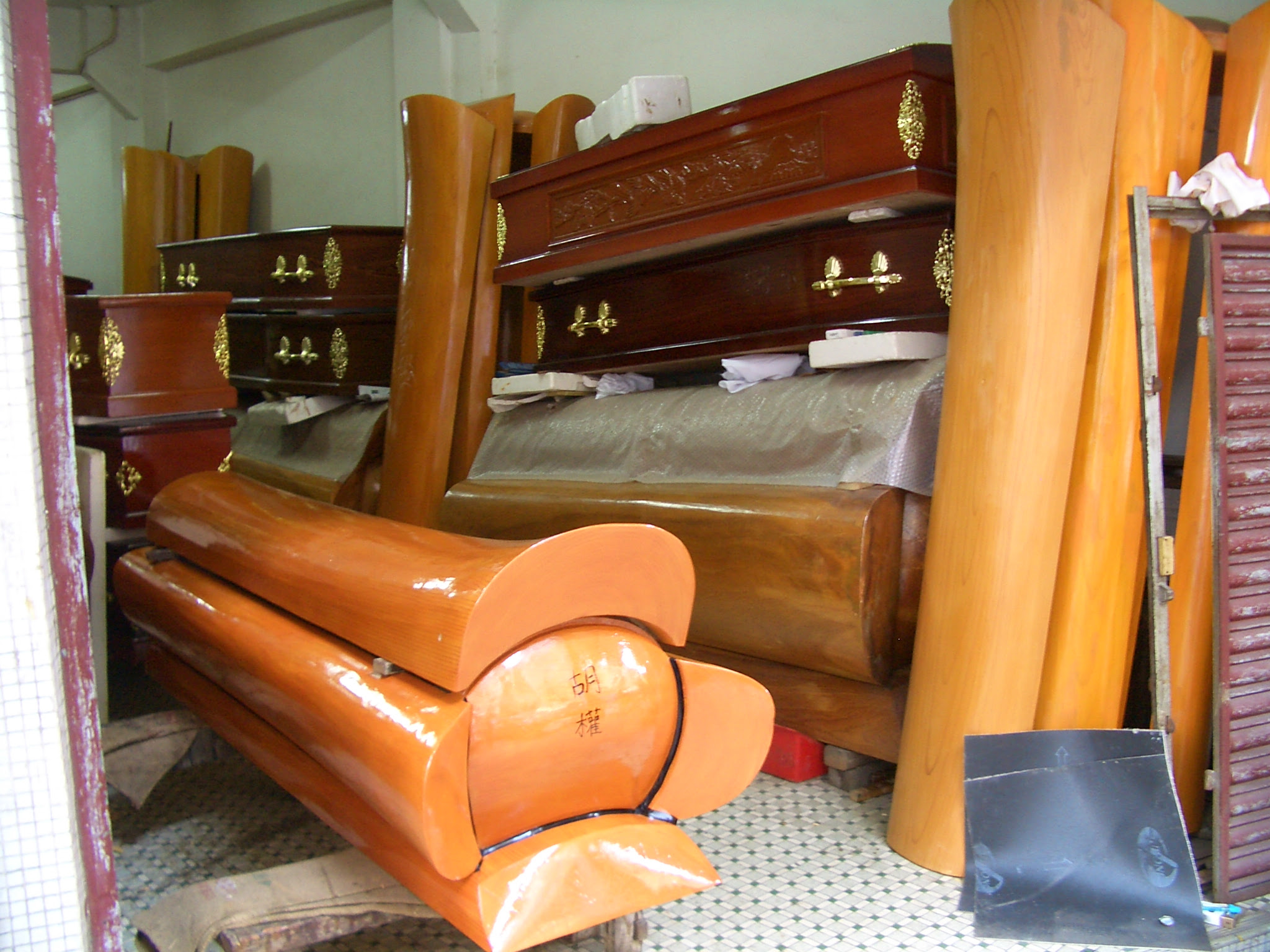 They select victims from the ranks of the newly dead which are re animated in an effort to create both disposable troops & cheap labor. They use a combination of nano surgery & viral implantation to create the most efficient re animated seen so far in the  galactic labor pool. The labors work 20 to 30 percent faster & more reliably then their human equivalents.
The newly reanimated are shipped off world via a teleporter aboard a small saucer ship to a waiting mother ship. The dead are sold on the open market to the highest bidder 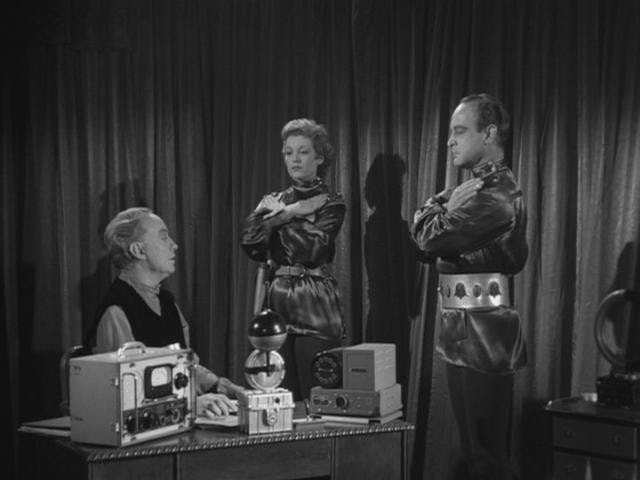 The organization members own no property but operate collectively & are highly effective in clear many worlds of their dead. They have bounties upon their heads in over 46 systems! The standard reward of 400 credits per member. There are fears that they are using Ebon Fleet technology but these accusations are at this moment are unfounded!
Complications
Posted by Needles at 9:28 PM