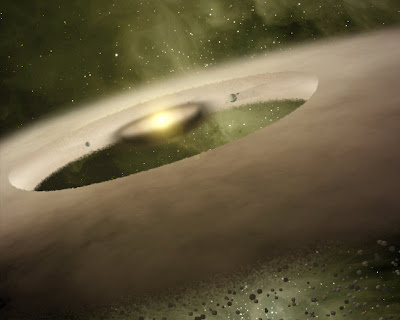 Out in the depths of space is LV-439 is a million year old planetoid, a very old system that very few would suspect. It is one of the ancient battle grounds between Atlans & Derros. The surface is littered with the covered over metallic remains of thousands of star ships. The devastated remains of the Atlan fleet. 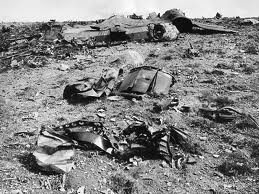 Few suspect that within a mountain bunker there lies a secret that few suspect is still active. There have been 4 surveys by the the Academy of Science all efforts have been doomed to failure & chalked up to death by miss adventure. You see the derro are alive & active on LV -439 & their hungry.

In the mountains of  439 there are a series of massive tunnels hollowed out of the planetoid itself. Surveys revealed the following levels.

LV - 439 is surrounded by a cornea of psionic energy released by the weapons of the Atlans & the Derro conflict that howls under the alien moons themselves & orbits the planet. Here's a 1d10 Table of  this sentient storm!
Psionic Storm 1d10   Effects last 1d6 rounds 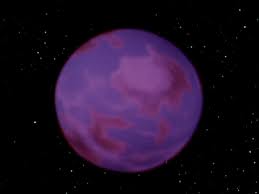