So in tonight's game the last party member our astronaut went through a series of encounters to reach his ship. In the mean time an innocent group of aliens had docked aboard the space yards. Meanwhile  the rest of the party was able to get back to the ship & managed to get aboard. Then they saw the other asteroid ship.
They had an evil grin & through a series of rolls which included a natural 20, they acquired the other asteroid ship. 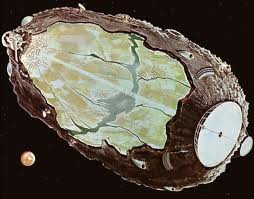 Just as their astronaut pilot was busy dodging traffic & the rest of the bounty hunters. A robotic parrot flew above the streets of the small alien town aboard the ship yards. A lucky shot got the parrot & the bounty hunter who was cybernetically & psionically linked to the parrot. The astronaut crossed the street & made his way up to the 2nd floor. Here the hunter was slumped over his z ray rifle & had puked his guts up.
A blinking bit on the cybernetics gave him an indication of what happened along with a medical skill roll.
Then it was a quick rifle through the bounty hunter's gear which turned up a communicator & the fact that the z ray rifle had been modified for stun. 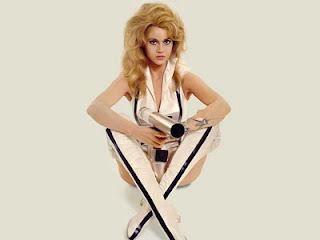 Another 2 blocks & it was playing in hover traffic where he got distracted by a robotic monkey. This is when the player rolled a one. He was hit & tossed by hovers & skimmers. Stunned for a couple of turns the rest of the party quickly busted out a skimmer from stores of their new ship while the rest of the party transferred robotic drones, the psionic A.I. & a couple of the other recovered ships from previous adventures. The astronaut quickly used bio pk & was somewhat groggy.
A crowd had gathered & that's when they saw the Jane bots among the crowd. They fired on them as soon as they saw them. The skimmers were equipped with duel z ray pistols & the results weren't pretty. Both Jane's died horribly. The industrial strength stunner they had went up in smoke as the power cell went boom. 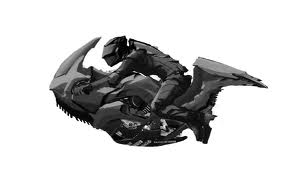 The party picked up their astronaut & started the psionic drive aboard the new ship. The pilot husstled through medical & linked to the new psionic drive as soon as possible. They left one of the party behind to hunt the last of the bounty hunters. A few computer rolls later they had barely managed to get away from the ship yard and into hyperspace. The ship's psi drive dropped them right into hyper gate. They made it into the unreality of the hyper space dimension.
They began the second part of their mission to meet with the gun runners to pick up their cargo. The pilot was still a bit worse for ware.  He used the Psionic A.I. to use Foresight to take a look into the system that they were coming into. There was a bit of hyper spacial turbulence & a few piloting rolls later they were in system. 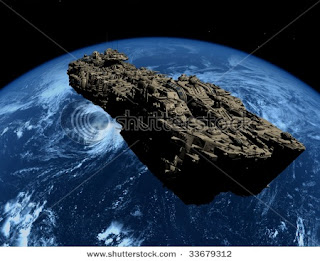 Their scientist piloted one of their original ships over to the huge ship & into a automated bay. Everything went off without a hitch. They loaded the cargo on board their ship & then jumped back into hyperspace.
I hadn't pulled anything by this point & the players were nervous. They checked into the new system they were heading too.
A series of hyperspace marks lead them to their next system. There was debris throughout the system. The remains of a 200 year old space battle & something else. 6 hyperspace contrails leading off into who knows where.
The next jump was uneventful. Until they saw a psionic shadow. It was hanging off out of range. They made the next long jump.
There was lots of turbulence on this one. The party formed a plan. One of them was going to take their fighter to scout ahead of the main ship. This fighter

The fighter's pilot joined with its A.I & made the launch.  Everything seemed to go well until he made his way to the system & saw 6 pirate corvettes!

The entire party got the images from their fighter through the psionic links. The pirates were expecting an easy kill & salvage. The party had to think & roll very fast. They formed a plan over pizza & soda. The players decided to use a combination of  Star Frontiers Knight Hawks rules & Human Space Empire for this battle.
The main ship dropped into the middle of  them & caught me by surprise with a quick series of rolls! They fired there main guns & managed to cripple all 6 ships.  There was much dice rolling between us & them. The end result was 6 burning ships & a white flag.
In the end the little fighter came in & finished the job.

The party left the burning ships behind them & made their way to the final meeting after seeing a couple more hyperspacial contrails. They figured their might have been other pirates ships near by (more on this later).
They made their way to an ancient battle station now a tourist park. They waited a couple of rounds when an ancient ship showed up. An updated version of this one!

They asked if  the npc lady knight was ready to bring the cargo of guns aboard. The npc family of said knight also wanted to know if she was bringing her finance aboard with her. That's right the pilot who had hung around our lady was promised. All kinds of confusion later we ended on a cliff hanger! 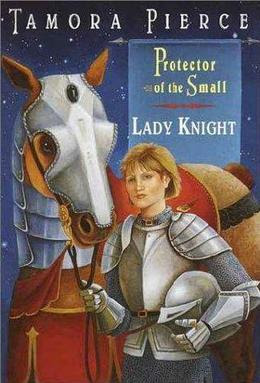 New Super Science Power -Fore Sight: with this ability the user may look a light year or two ahead from their current position. The user may look into the future by a few minutes or hours depending upon a  60% or greater roll. This power is dangerous because each time its used the waters of the future may become polluted with the over use of this power. If used more then 4 times per day the future is muddied & muddled. The user can't see any more for 7 or more days.
Posted by Needles at 9:13 PM