If there's one ship that get's a work out in our various 2d6 campaigns its the Colonial Freighter from Zozer games. Why? The sheer volume & variety of these ships is what does it; "On worlds with low-populations and few port facilities, any colonial supply ship has to carry with it a suite of cargo handling equipment. The Tharsis Aerospace Argosy is a premier example of this class of ship - the ‘colonial support vessel’ (CSV)." 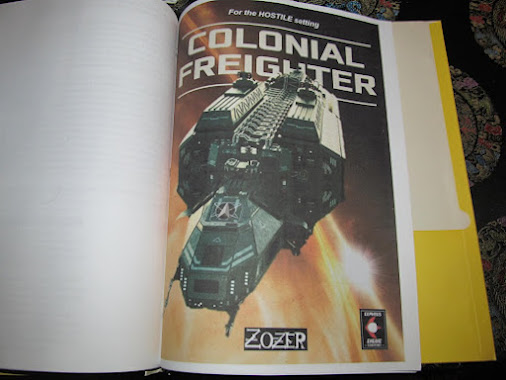 "The Argosy has been designed to carry a varied mix of cargoes, from passengers to pallets cargo containers, out-sized industrial machinery, vehicles and various types of chemicals and fuels. It is able to land on a bare-rock landing pad and off-load its entire (and diverse) cargo where there are no port facilities. This 5,000-ton starship is fully deck-planned, and includes four variants, two scenario outlines and two new types of vehicles."

When you get into decade corporate  long colonial movements such as what we have in the black frontiers of space in Hostile & other 2d6 space based games. The supply & infrastructure lines are the back bone of campaigns. All throughout history we continue to see such expansions needed a star ship that can handle such endevours. And this is where the Colonial Frieghter really shines in my opinion. Not only does the  Zozer Games Colonial Freighter  shine in this regard but it makes sense that these regards but it's a perfect example of the campaign  asthetic that Hostile excels at. The  Zozer Games Colonial Freighter not only makes an excellent adventure backbone and setting but a home base point for an adventuring party as well.

With the number of varieties of the  'Tharsis Aerospace Argosy' allows the DM to configure the space craft into the role that they need. From colony craft to military troop transport the 'Tharsis Aerospace Argosy'  does it all!  And does it well. But these are also going to be the space craft wrecks that player's marine PC's are going to encounter. These ships in some cases literally are the vital supply line ships going through hyperspace. 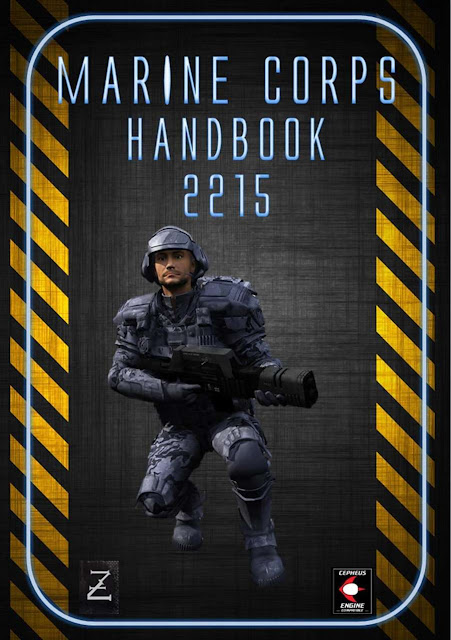