"The Nephilim were in the earth in those days, and also after that, when the sons of God came in unto the daughters of men, and they bore children to them; the same were the mighty men that were of old, the men of renown" 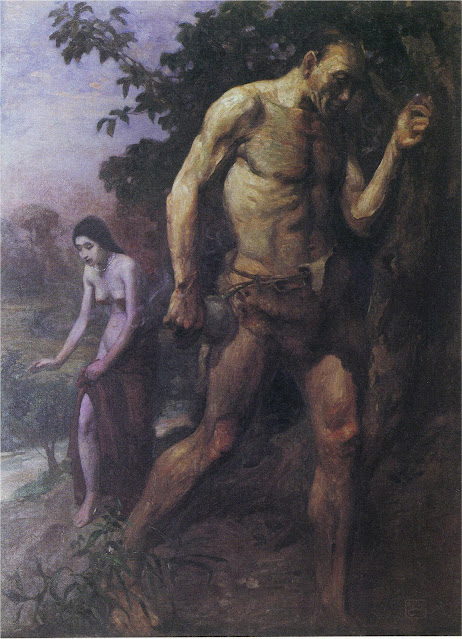 The pre Biblical Flood had the product of the fallen angels the watcher & the daughters of Adam, these entities survived the Flood. The most cunning & dangerous of the Nephilim giants hid away from the waters in the deep places of the Earth. They were the servants of the Annukai during the post Flood period all the way through  the Thurian Ages. There are those who believe that these Nephilim even walk during the modern nights. Their Fallen nature means that they can never rest and must wander across existence to the end of time.

Those survivors became the undead servants of the Greys as human necromancers tended them for hundreds of years. The undead flesh became like leather and they continue to carry out the will of their supernatural & alien masters. Because of their damnable nature they have diseased flesh that with one claw swipe can infect the living with horrid diseases. 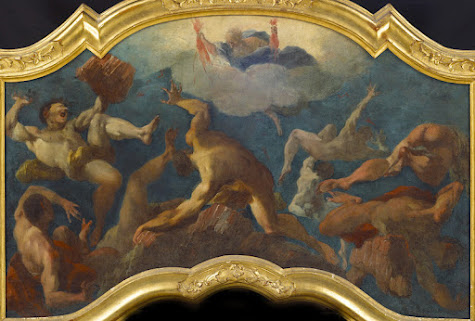