So last night once again I was behind the screen playing in DM Steve's Cepheus Engine rpg game campaign. I was a helpless spacer was a part of a crew of adventurers doing grunt work on a super Earth out around Alpha Centuri. We were exploring the deeper interior valleys of this world IX.8 also known as Harris's Planet. We rounded the corner of the valley's interior & almost had our party's head's taken off by a Grey saucer. 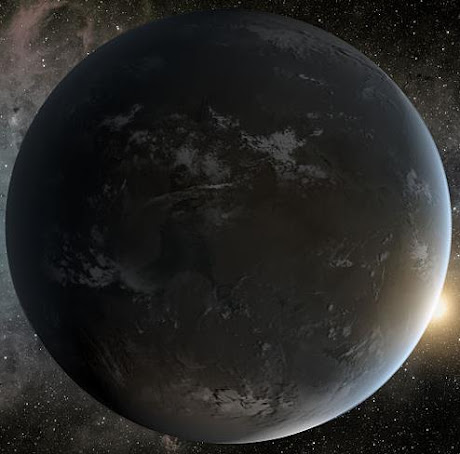 What we saw next scared the Hell out of us from under the dense canopy of alien vegitation came three Martian walkers! They aimed heat rays at the saucer & there was a play of heat, sparks, and the craft started to smolder with a cloud of smoke coming from under it. Two more mirror like appartus moved on the other craft and the saucer exploded in mid air! DM Steve rolled furiously for damage. What the Hell were the Reticulans doing here!? And why were their unknown aliens on strider mecha here as well?! We needed to get back to Command! The bigger question is will we make it back there. For the moment we're way underarmed to be taking on a Martian war machine and so we're hiding. That's the plan as we quietly make our wayback to Command. 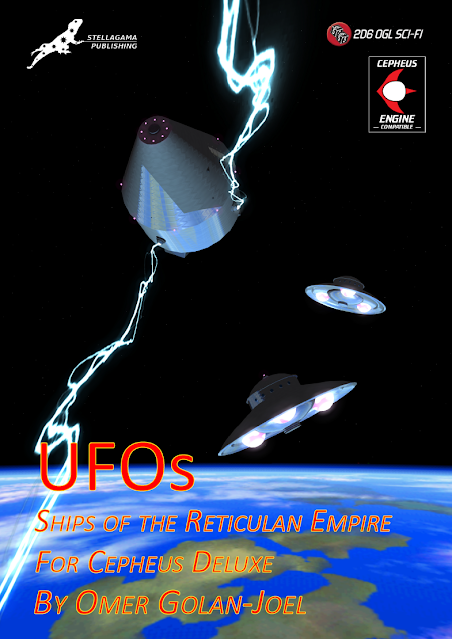 Seeing retrovision here with issue Eight of the Cepheus Engine rpg Journel & its got some fantastic retro Science Fictional adventures, articles, & adventure hooks. Yes, I'm glancing over a fantastic issue article by Norton Glover titled, 'Cepheus Engine Martians'. And its a fantastic article about H.G. Wells 'War of the Worlds'  Martian race. And it hits the high notes quite nicely. 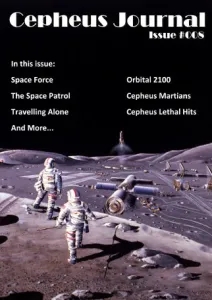 We as players have so many questions. How are the Martians conducting warfare on the Reticulans who are an obviously superior force?! Why are the Martians on this exoplanet and what the Hell have we stumbled into!?! Personally I've got a couple of theories as a player:
Cepheus Engine Journal issue #8 Available For Free Here
Posted by Needles at 11:43 AM