When it comes to cracks within the Earth sector's armor from Independence Games its the banks, corporations, and the international nation states that control parts of the frontier. This is done through their vast space craft fleets. There are lots & lots of cracks in the interstellar scenes of the Earth. Subsector Sourcebook: Durga details some of the frontier space such as the fact the Durga subsector which has some incredible worlds ; "Durga Subsector, Subsector C of Earth Sector is a part of the civilized core worlds of the sector.  Named for the Hindu goddess of war, strength, and protection, the subsector is held by three powerful nations:  China, The United Kingdom, and the Union of Scandinavia. Durga includes the garden world of New Windsor, the icy world of Pingdan, the agricultural world of Långt, and the bleak world of Niflheim. " The vast space between the Earth sector & these subsectors allows the outlaws, criminal, and pirate elements to operate. 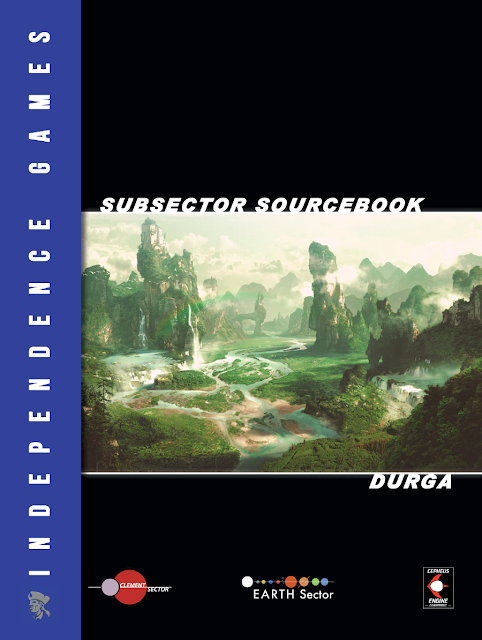 The interstellar space outside of the Earth subsectors is the vast desert or sea that allows the mafia & Yakuza to control the flow of smuggling, piracy, & outlaw activity. These outlaw outfits are connected to smaller & larger Earth sector's corporations & banks! At the interstellar level these organizations are heavily are involved in investing within the criminal organizations & operations. The subsectors of the Earth sector are the new Wild West. 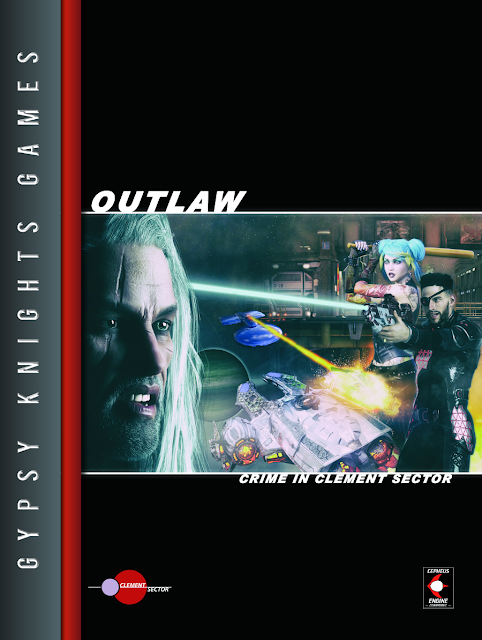 The organizated crime element work hand in hand with interstellar banks, corporations, & investiment groups. These organizations are often working through front groups to get all the way down unto the street level which means adventurers & spacers.  So one might find themselves working for the Mafia & other criminal organizations. One can see in  Subsector Sourcebook: Durga & Subsector Sourcebook: Artemis the cracks in the armor of the Earth sector. 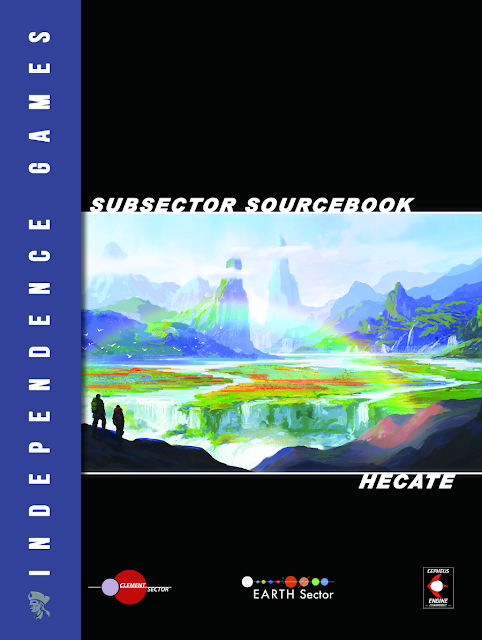