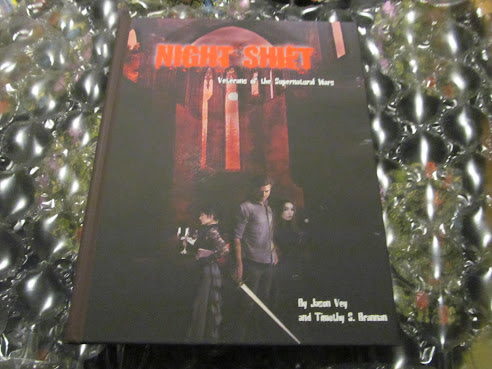 "This game session of Veterans picks up right from the last week's game here. The PC's were going to the 24 club for the evening when they ran smack into two huge hulking trolls! ""CIA & FBI agents are disappearing & now the PC's have found themselves infront of the Court of Night in Beverly Hills to get answers. The PC's come face to face with the Webley Brothers (two twin hulking trolls belonging to the court and acting as court enforcers). The court has two California towns have disappered over night " 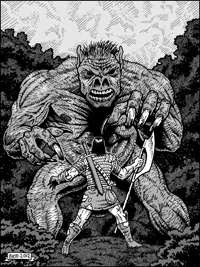 " The brothers actually asked the party to come with them to go before the court & make a report" Shockingly the PC's went along with the  Webley Brothers without any violence or incident"
The Court of Night has two of its top wizards getting reports from the PC's from last session. And wizards gave the party an errand to check out what happened to the small town of La Simone California.
La Simone looked entirely abandoned without a soul around. The ghosts of several residents were being gathered by the Bailiff - an Elohim working for the Court of the Dead. The players PC's have run into this NPC before & this angel has been a thorn in the side of the PC's. The Bailiff takes the form of a 19th century cowboy specifically an Old West marshal. 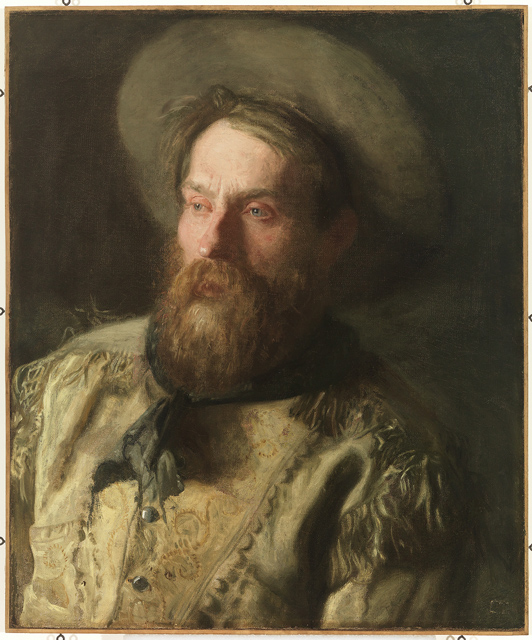 The players know they don't stand a chance against the Bailiff and so they chose to parley. The entity is under no obligation to speak with them but decides to anyway. He tells the PC's that a knight of the order of Lancelot fell in defense of the town. And that the menace is connected to the Green River gem and that an abomination back in the city may hold some of the answers. He also warns the PC's that they may be called before the Court of the Dead. This is not a prospect that the players like nor want. They have history with the court and its not good.
The PC's ask to speak with the soul of the knight Sir Leonard and the angel grants the request. Acting as a limited speak with the dead, the players got far more then they bargained for. When soul tells them he was murdered by a pack of unknown hellish black hounds that tore him limb from limb. He asks party to avenge him as he begins to fade to his final reward! The party leaves San Simone to report their latest foray to the Court of Night!
So the latest game make use of several adventure elements from Elf Lair Games Veterans of the Supernatural Wars Companion by Jason Vey & Timothy Brannan. After reporting their findings to the court the players decided to go back to the '26 Hour club' & see if they can buy a bit more information from the 'Druidess'. And that's when things begin to get very interesting. They run smack into 'Mr. Scarlet' a ghoul of the House of Veter whose looking to sell some fast information. The party cuts him off before & offer to buy the info for triple rate. He tells the party about a brain he's recently consumed & the fact that the poor S.O.B.  was attacked by weird grey humanoids. And 'Mr. Scarlet' doesn't recognize the monsters! Who or what are they?!