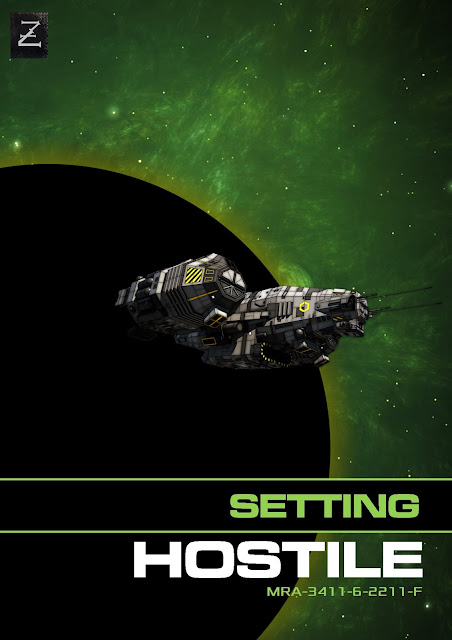 Tonight's Hostile/Cepheus Engine hybrid game picks right up from last week's game session here. Here's the new Hostile rpg rule book cover & the setting book cover as well. Can't wait to get my hands on these from Zozer Games! According to Paul Elliot in the Cepheus Engine Facebook group; "The rulebook and setting book will be separate purchases, but if you already have the 2017 Hostile book, you will get the setting book PDF automatically." 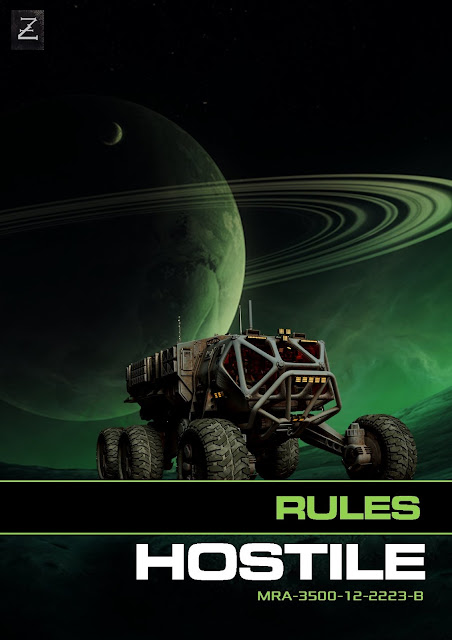 The party in tonight's game began exploring the mining & genetic research station on the remote desert planet of Xarbia. But they did this with their own the 'Hermon' the 400-ton   Leopold class drilling rig belonging to the Bouy's employer Allard Electronics. They dropped their own drilling rig on the planet to operate as both headquarters & survey point. The bouys will not trust any of the older facilities planetside?! 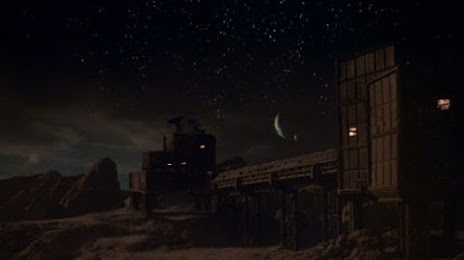 During tonight's game the New England Bouys found out that they are not quite as alone as they thought on the remote desert planet of Xarbia! They detected a fast moving six man APC which held mercenaries who apparently came through the same gateway as the Bouys. The PC's didn't take any chances. They deployed a robotic probe & followed the NPC merc's back to their camp on the night side of Xarbia. 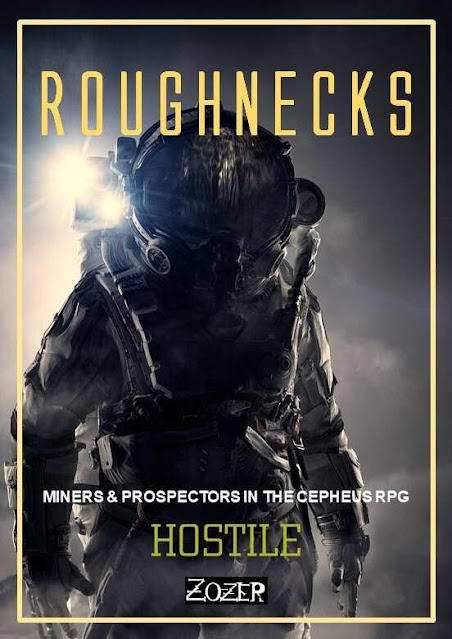 They found activity of the merc's using flame throwers on a whole lor of weird proto plasmic like alien life forms! The merc's lost three of their own to the alien bastard things due to cold dice on my part. 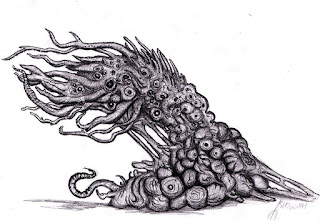 The mercenaries have put up a guardian  military force around the

the Xarban Gateway. The Bouys are avoiding direct military conflict until they can get word from Earth. 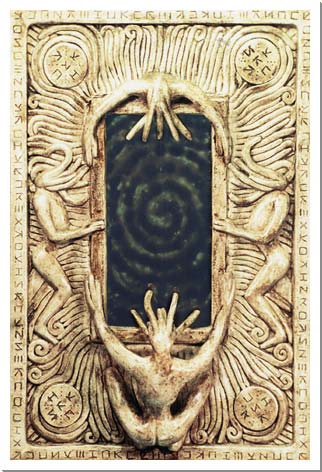 The second Xarbia gatway based on the artwork of
Andrea Bonazzi used without permission.

The Bouys managed to get a slice of a burst transmission that was directed at the gateway from the mercenaries. The question is which corporation is at the moment directing the mercenaries & whose on the ground directing operations on Xarbria. The Bouys further survey mission uncovered another Xarbia gateway. The questuon is where does it go?! And then there's the question of the the pyramid discovered in last week's game.
They have detected a downed saucer & a Reticullan  transport crashed near the pyramid. Both of these space craft are straight outta of Stellagamma Publishing's U.F.O.  supplement. 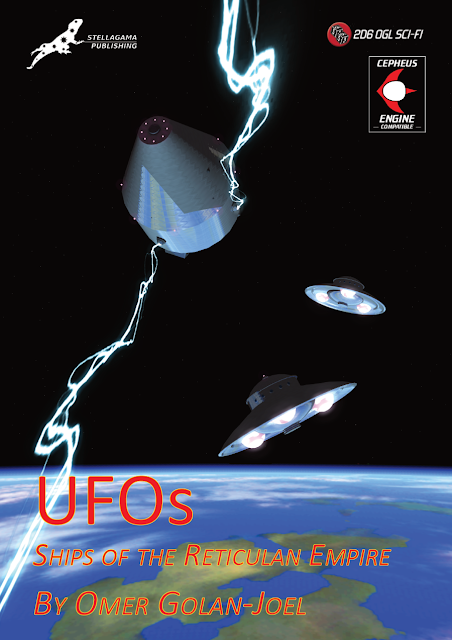 The Reticullans play a very sigficiant role in the Xarbia sector but its gonna be a New York minute before the players learn about this. But the players are extremely cautious about the U.S.S. Roger Corman. The 'abandoned' delerict marine transport bothers them on so many levels.