" Alien kings, space monarchs, rulers of the known universe, decadent nobles of a highly advanced and technological civilization, and of course Space Princesses are staples of space operas, sci-fi sagas, and tales of strange worlds and other dimensions. The Warriors of the Red Planet roleplaying game provides the basics needed to run a Sword & Planet style interplanetary fantasy romance campaign using the classic OSR style rules. However if there was one class that was missing it was the Space Noble -- the aristocracy of the dying red planet. This supplement endeavors to fill that gap with a very playable royal character class, though its primary purpose is to describe the NPC’s that the player characters will encounter." 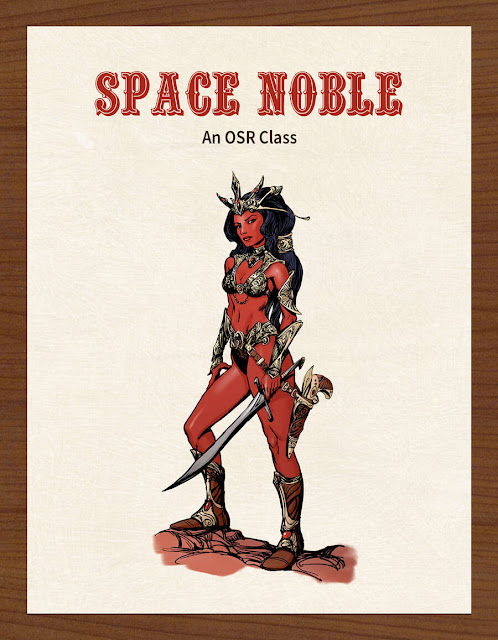 There are times when something so obvious goes right above your head & that it doesn't come into play until you need it. Take for example the NPC  idea of the Space Noble from Night Owl Workshop. Player's PC have been encountering space going nobles since the inception of the 'grand game'. Right?! Wrong!
The Space Noble NPC class brings the high end space royals into an interstellar game or even an original Dungeons & Dragons! The Space Noble does this in fourteen pages of royal OSR goodness.
The threat of bringing down the interstellar hammer onto a kingdom isn't one that I've seen before in D&D. But it would easily fit as a campaign goal & here we've got all of the tools to bring to life a 'Ming the Merciless' style NPC quite easily.
Remember that  Dejah Thoris, Princess of Helium, from Edgar Rice Burroughs 'A Princess of Mars' & Flash Gordon's Ming are both cut from the same cloth. The cloth of interstellar  alien royalty is quite extensive a pedigree in Science Fiction & Science Fantasy. And in my humble opinion interstellar royals are quite under represented as villains in D&D campaigns. 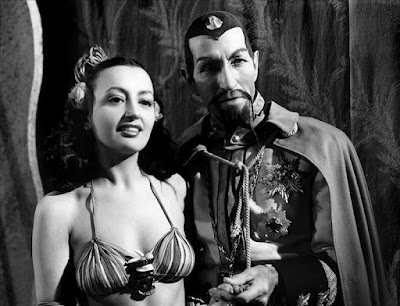 Ming as portrayed by Charles Middleton in Flash Gordon Conquers the Universe (1940), seen with one of his dancers, actress Carmen D'Antonio

Used correctly & a 'Space Noble'  could easily become the center piece for an entire campaign setting. And by this I mean ANY campaign setting. The Space Noble  could be a whole cloth villain of a campaign with a whole host of lesser NPC villains under him or her. The real pattern here could be Ming whose one of those vile villains that has his lesser nobles at each other's throats. Yet, he along with his ancestors built an entire artificial solar system spanning  empire that's mobile. Mongo according to the Flash Gordon newspaper strips is mobile capable of being encountered anywhere in the universe. 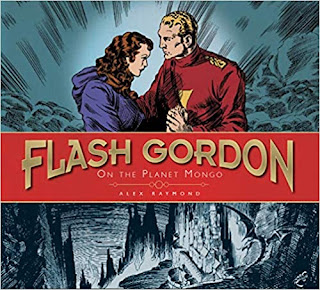 But we digress here, the 'Space Noble' has the potential to be one of the deadliest NPC villains that a campaign can have. And the 'Space Noble' from Night Owl Workshop is classy & very well put together for both your Old school & OSR style games. 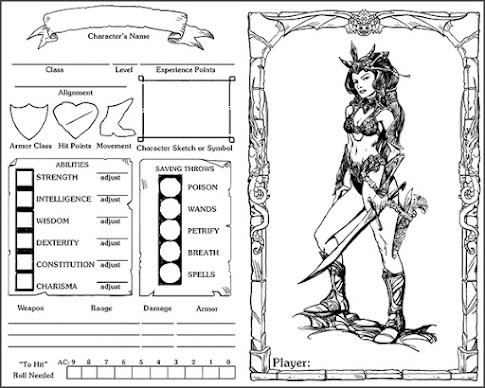