Powerful, deadly, & unatural are some of the words used to desrcribe the 'Kevin' entity. First discovered in the Black Forrest of Germany in 1945. This entity is a blank spot on the face of the world. The creature has no actual name itself & rarely speaks. What is known is that first circle demon possesses the body of a twenty something young man & its kept him young since some have speculated all the way back to 1929.

There is very little known about this entity's personality or true occult motives. It's deeds & ritualistic habits are however well known. The Kevin entity has a predilication for cannibalism & a supernatutal hunger for murder. This is characterisized by its abilities as an uncannily fast & dangerous martial artist. Though it attacks with a beyond brutal style & offers its targets no quarter the thing is a murder machine. Kevin will cook & eat select portion's of its victim's anatomy & ofren takes trophies from its victims. Eating the bodies of its victims & mounting the heads. It also takes smaller trophies an item here or a finger there. 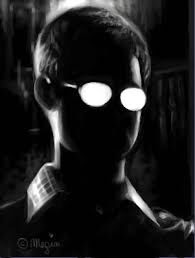 The true underlying engine of its personality is as cold as the river Styx. And what infernal  entity that  drives the Kevin  creature  remains unknown as well. The entity known as 'Kevin' worked for many years for the Roake family of  'Sin City'. The thing was 'killed' after an encounter with the vigilante Marv. The entity was later found by  police & FBI but escaped killing 20 people including several FBI agents.
Kevin was later captured by the Facility but remains at large at this time & governmental 'top men' speculate that he or rather it are up to its old tricks. 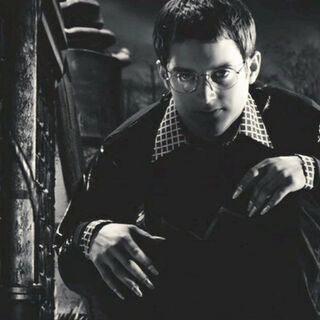 Note - Kevin is immune to any of the usual religious trappings that affect undead such as crosses, stars of David, etc. This is because of the infernal entity fueling the occult assassin & serial killer. 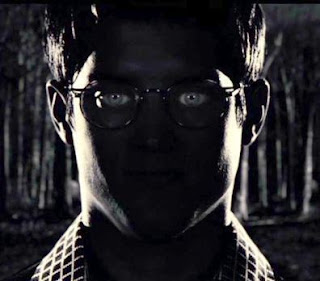 Kevin Is a Seventh Level Assassin

*Regeneration as Troll - Must consume human flesh to keep this ability active
No Pain Threshold - Ignores any physical pain to itself from damage
Unnatural Stamina - Can & will track targets for days or months without sleeping, eating, etc. Can fight for hours if necessary.
Posted by Needles at 11:05 PM