" They designed the Starship Warden to house, feed and clothe over a million people. To do this the designers outfitted this massive ship, miles long and miles wide, to serve as a home for people offering up quarters and cafeterias, restaurants, and malls all intermingled with a host of features to mimic earth-like conditions, from artificial lakes to fields of crops. Her maiden voyage began with hopes and dreams of a future like nothing humanity had ever seen." 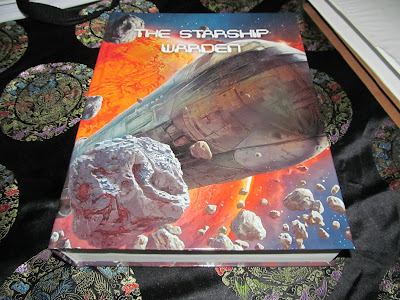 "But that was long ago. There has been no contact between the Warden and Earth for many long years for on the ship something went horribly awry. Radiation leaks, singularity, mutations, madness, what it was, only the inhabitants could say. Whatever it was, her inhabitants, those that lived, dwell in a world of want and despair, and when they were not preying upon one another, they fight beastly mutants, cyborgs, self-aware robotic humanoids and all the other creatures who vie for the precious resources of the beleaguered starship."

"It is your time now. Rise in the chaos of the Warden and bend its apocalypse to your will -- or be ground away in the lonely quiet of deep space."

So the Warden has been wandering space for a very long time now. Now if there were planar gateways vie the wormholes like the Rings of Brass, magical portals that lead to Dwarven roads carved through the planes from Castles & Crusades Stains Upon The Green. These roadways are very old indeed. 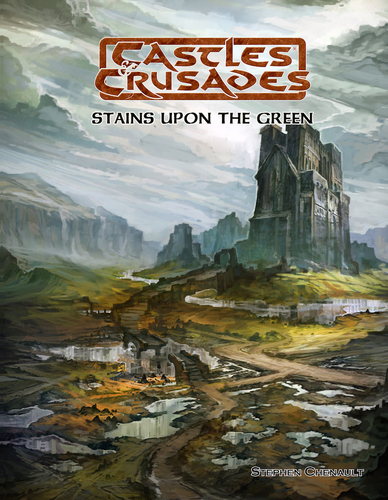 This means that there are likely other ancient fantasy races that might be using these 'back doors' as a means of expanding their own interests aboard the Warden. A fantasy race that comes immediately to mind? James Mishler's Dragonborn  are a perfect dragonic set of colonialists who share their ancient dragon ancestor's lust for conquest. This means that they are perfect foils for some ancient dragon whose looking to expand his or her holdings upon the prime material plane. Why would the world of the Warden be prime real estate?! The fact that's a self enclosed environment means that there are not any other dragons within the Warden. But its ripe for dragonic conquest or  exploitation especially with an army of dragonborn warriors whose draconic parent has taken full advantage to bring in his family of familial warriors. 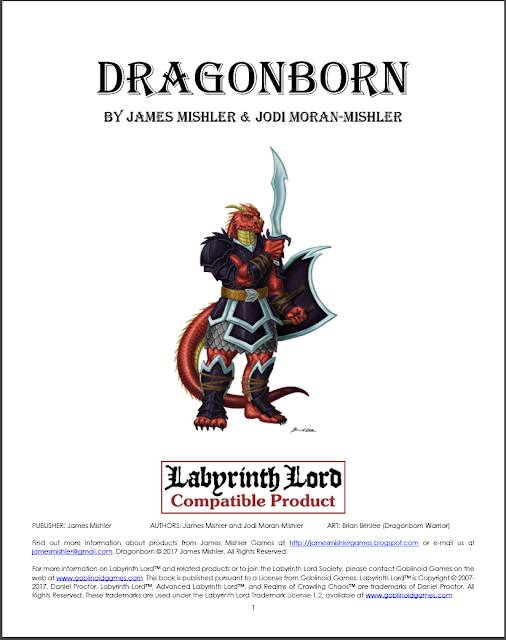 So let's go with this idea for a moment. The Warden is a technological nightmare of an adventure campaign setting location & this is meant in the best way possible. Could the Warden only be the starting point. If we go back to 2012 Greyhawk Grognard's blog had an alternative Metamorphis Alpha rpg campaign start up called the Beanstalk. And while this campaign setting  start point was written for Metamorphis Alpha first edition. It could easily be ported over to a Metamorphis Alpha colony idea. Not the Warden's original destination but an alternative secondary destination. 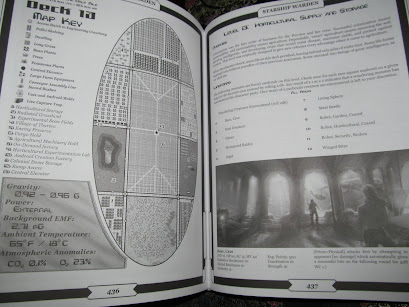 In the past we've used our own fictional generation  colony ship based on Herman Melville's novel 'Moby Dick'. The name of the world spanning colony ship in question was the Pequod based on the Warden from the original Metamorphis Alpha rpg first edition deck plans. The  'Pequod' was a part of the Warden expedition & star ship colony & exploration  fleet. This was a part of my uncle's original campaign back in the early Eighties. 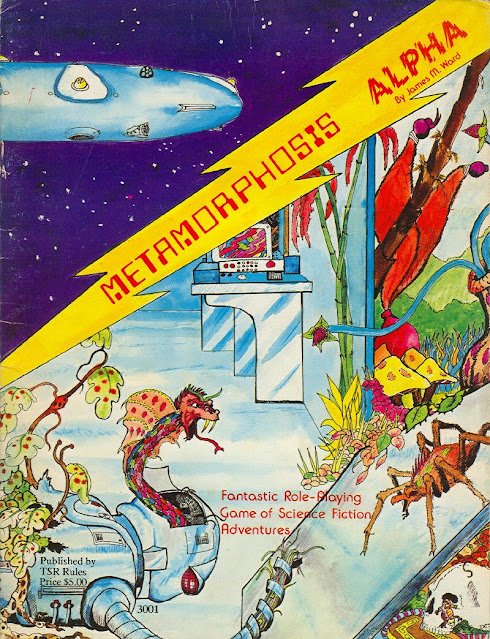 DM Steve recently used his own campaign notes that last year were turned over to me based on my uncle's notes. He himself inserted two different D&D & OSR style groups invading certain sections of the ship. One was the Elves of Castles & Crusades looking to exploit a plane Prime location & the other? The Eld peoples of  'Misty Isle of the Eld' by Chris Kutalik, &  Robert Parker. The Eld are in a protracted war with the mutants of the 'Pequod' & the Elves. 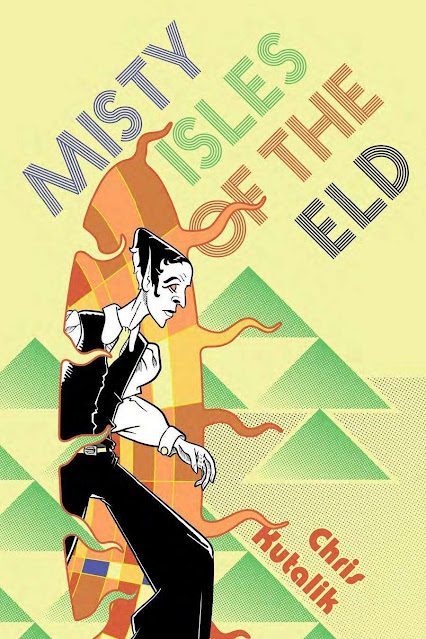