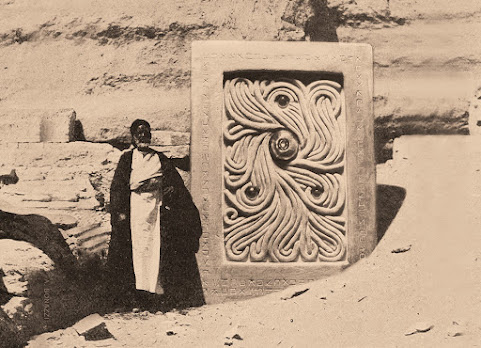 The Xarban Gateway
Artwork by Andrea Bonazzi used without permission.


There's been a ton of things afoot in the New England Boi's Hostile rpg sessions over the last two weeks. The PC's managed to pass through an ancient alien gateway into the Xarba sector! And they found themselves half way across the galaxy! And at an old mining  & genetic engineering research station pre Shattering. The Boi's also found an old marine transport vessel the U.S.S. Corman floating in low orbit. 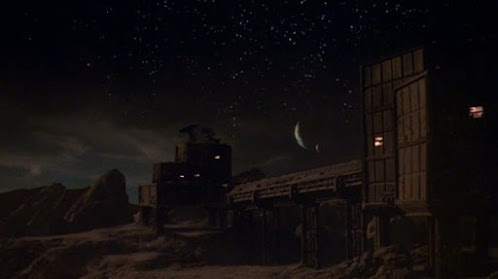 The Boi's found an anbandoned  genetic research station located on the remote desert planet of Xarbia. In low orbit was a marine troop transport ship also with no one on board. The space craft was a tomb but a very lurcritive tomb. Near the mining outpost was a very nice little flying saucer manufactored by the Nestor alien collective. Again worth a bit of a packet unto itself. 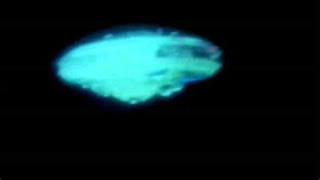 But somehow I get the feeling that the players aren't trusting me at all as a DM. So they send down a prodroid  to take a look planetside. Remember this is a Cepheus/Hostile hybrid campaign using the events of 'These Stars Are Ours' as a part of the background. They found an alien pyramid on the nightside of  planet of Xarbia, The players were not happy with the appearance of this alien pyramid at all. They sent in another probe robot to the pyramid & their preceeding with caution. The party has detected the presence of some human DNA around the station. But certain section of the station had been exposed to the desert elements of the  planet of Xarbia. 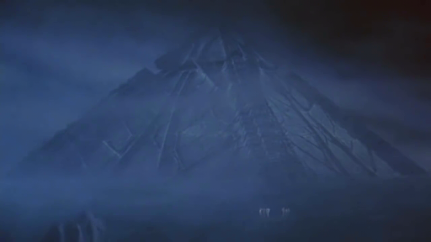 A third probe robot was sent into marine transport the USS Corman. The probe was 'assaulted' by spinning lights that whisked around the pro robot. But sensor readings were inconclusive. The lights disappeared but they did detect A.I. robotic activity coming from within the Corman. 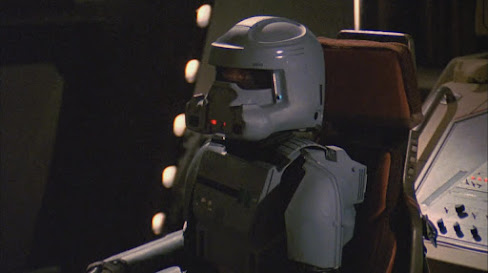 Treat the Nestor saucer as if it was a Civilian Saucer & use the stats from Stellagamma Publishing's U.F.O.  supplement.  We've upgraded the Boi's suits from Zozer Games Hostile's Explorers as per our last game's corporate restock & reward for finding the gateway. 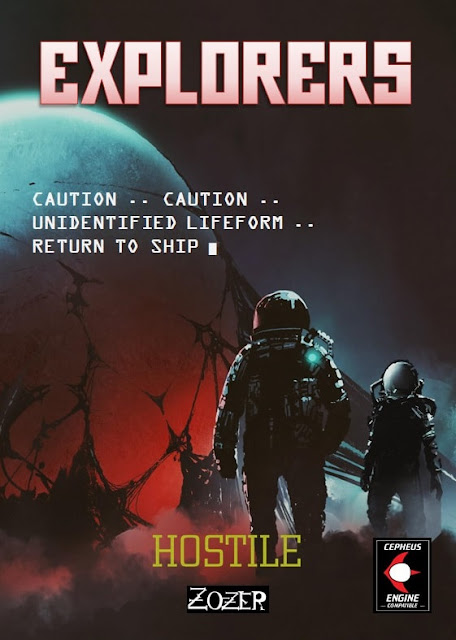