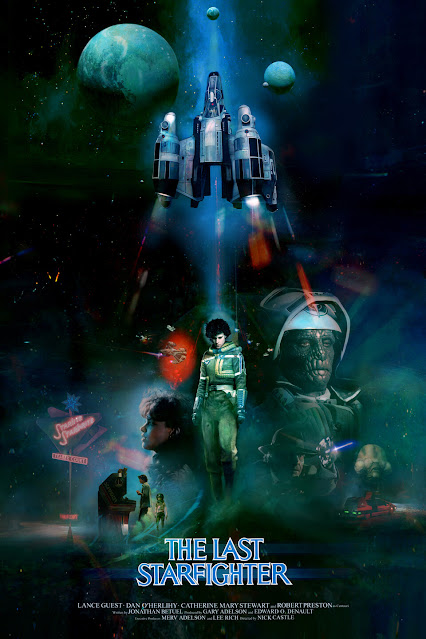 
The Gunstar series of fighters were developed by the Star League going back several centuries. The Star League itself has endured for more then a thousand years with all of the local intergalactic alien races formalizing into a democratic union ages ago. 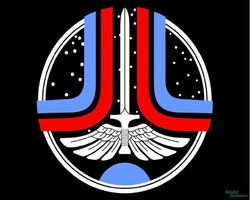 The star league was led by Ambassador Enduran, whose son Xur became central to Xur incident. The Star League was born shortly after the formation of the Great Barrier, a field of energy that surrounds many star systems. For many hundreds of years, the Starfighters defended the Star League against outside threats. Then the cults of Xur grew especiially during the Shattering. Earth was not formally in the Star League until Earth's champion Alex Rogan (see file on Rogan, Alex) was  victorious over Xur & the Kudan Armada . The Star League consists of hundreds of systems and planets across several hundred light years, species homeworlds and colonies. It's capital is Rylos, while Earth is now formal member.

The Gunstar series of star fighters were put into operation after Gunstar one was used as a successful protoype during the Xurian war with the Kudan empire. The gunstar has seen action in almost every major conflict within the Terran & Star League's sphere of influence. The following star fighter is based on gunstar one the historic star fighter serving as the basis for all further gunstar star fighters going forward. Gunstar One has greater range, more power, slight weapons modification, deflective plating, and is equipped with the experimental Death Blossom weapon. 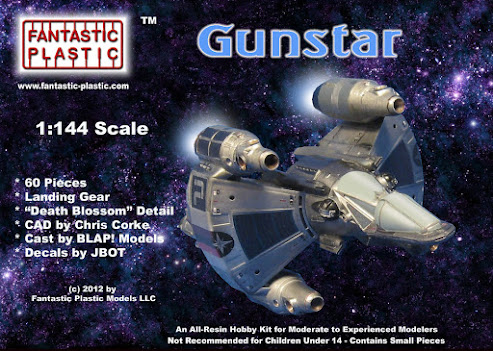 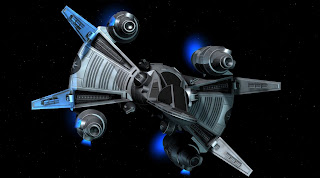