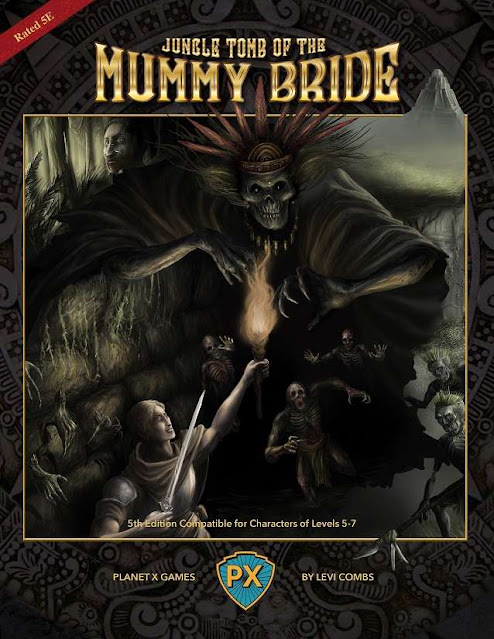 We've closed up shop for the moment on the Veterans of the Supernatural Wars rpg mini campaign for the moment. So we're in the planning stages for an Amazing Adventures 5th editions rpg campaign romp. Except we've already got a fifth edition AA mini campaign already on the run! This one takes place in 1965 when a group of adventurers is looking into the legends of the Goblyn Glass.

This goes back several months & the fact that we had a group of players go through Goodman Games Classics Reimagined #2 Isle of Dread . The isle appeared off the South American panhandle. The problem?! A complete party wipe on the isle & its chain of mini islands. 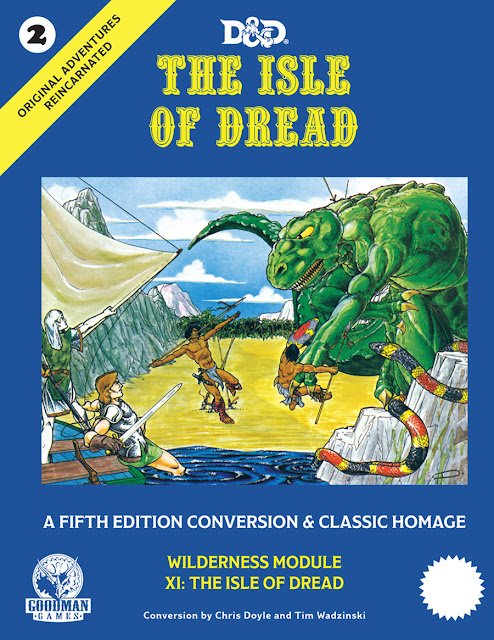 So where does this leave Jungle Tomb of the Mummy Bride?! The fact that this undead dark lord is on the rise on this Earth! But what's the connection to small Connecticut town of Bingham?! We'll there's a ton of connections with the town historian Mr. Smithers whose family has a strong ghoul strain running through it. This family line slides in with the witches history that  interconnects with Skirmisher Publishing's ' Games  Mythos Guide To New England ' 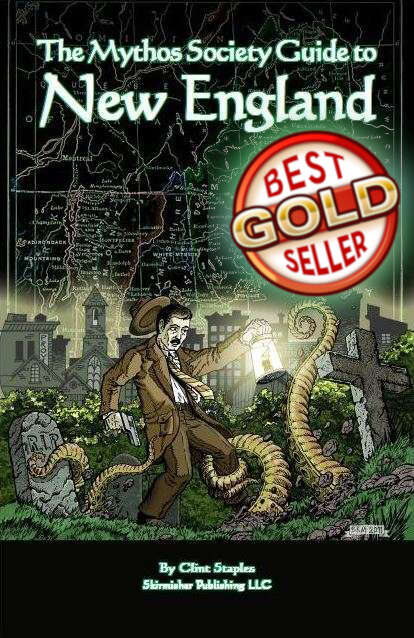 Mr. Smithers has several artifacts in his possession that have deep ties to the Mummy Bride herself. Smithers has consulted the renowned occultist John Grimlan whose recently comeback into the world of the living.  John Grimlan is the occultist  from the classic horror story by  Robert E. Howard' called 'Dig Me No Grave'. The U.S. army has the Goblyn Glass at the moment.
Now things are starting up again at the old  Morley Manor property. There's been several disappearance in & around the old place. And Smithers has had the where with all to call in the player's PC's. Now however Smithers has disappeared!
Posted by Needles at 1:07 PM