The Viper Series Mark II star fighters  were recalled late into service  into service late in Cylon Incursions around the Thirteen Colonies Earth Alliance's space. The mark II were immune to many of the Cylon A.I. weaponry. They possess little of the more sophisticated electronics or A.I. vulnerable systems of later Viper variants.
The Viper Series Mark II's were used extensively throughout the wars with the Cylons. 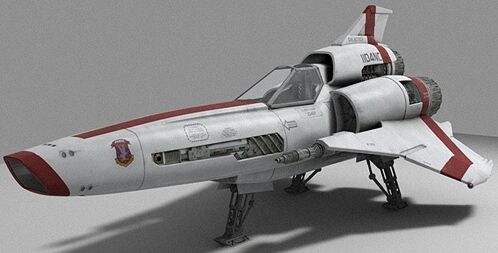 The Shattering severed the supply lines between the thirteen colonies & the Earth. The Viper programs suffered horribly even as the Cylons continued to press the advantage of a vulnerable Earth. The  Mark II Viper series rose to the occasion proving time & again to be able to be put into a wide variety of theaters of military  operation & roles. A highly flexible star fighter the mark II is still being produced & exported today across the galaxy. The opening of old routes has allowed the market for the Mark II Viper to expand. 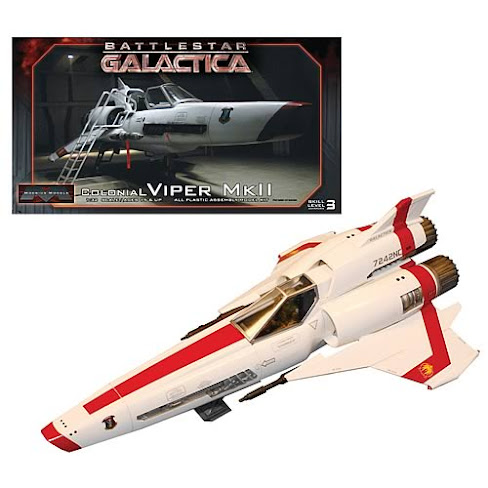