DM Steve had me once again had me  on the otherside of the screen as a player  in  a suprise Mutant Future rpg session. Tonight in a surpise twist once again my PC Rogar The Unconquerable a mutant barbarian found himself a prisoner locked in a power damping cell.Rpgar was a  part of an automated truck  prison convoy. He & many others were on their way to a Hyper Eloi mutant  processing facility within the confines of a post apocalyptic Colarado. 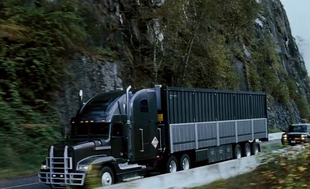 Are PC's were to have our bodies rendered down & our mutant abilities turned into several selective drugs. That didn't happen as a crew of Mutant Underground PC's attacked the automated convoy including a small fleet of six guard self driven A.I. cars. Any number of prisoners were free including myself but due a power inhibiting collar automatically injected drugs into  my PC to keep him in drug induced coma. I finally succeeded in my saving throws to shake off the effects of the drugs. 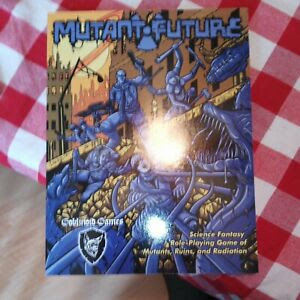 We managed to get out & thank our benefactors. But not before a group of autmated guards popped out from the inrards of the A.I. truck. Chaos ensued as mutant on robot violence ensued. Our party were equpping as we were fighting! But the real menace was yet to come. 'Creeping Pete  - A half man half plant beast from Reno' awoke straight out of his cryo tube. And he was cranky to say the least! 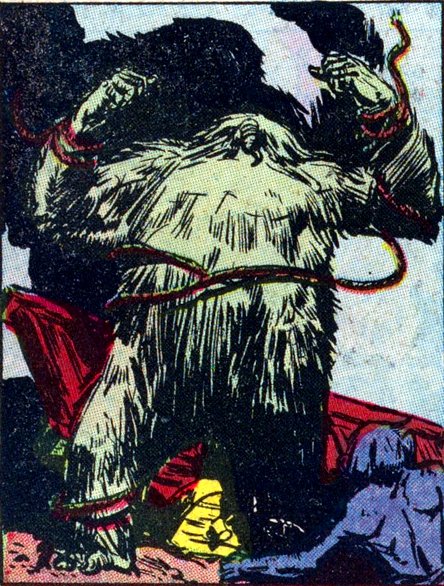 Special: Damage immunities, enfold and suffocate victims.
Undead Immunities
There were eight players in last night's game & so we had no wish to tangle with Pete at all. And our two wizards played back up with ice spells while our cleric held Pete at bay. Equipped we had to next deal with two of the guard A.I. cars. Using a combination of spells & just playing dodging we finally got away from the things. This is just as Pete broke out from the icy prison & several other mutant menaces were waking up! We started covering out tracks from here zipping into the wilderness on foot. We covered about four miles or so until we came across our mounts. We saw the Hyper Eloi hover craft coming & lit outta of there!
All in all fun evening most of which was spent on our part running away.
Posted by Needles at 6:40 AM