The backbone of the Colonial Fleet, the Viper star fighter series has seen action on all  of the fronts of the Cylon wars against the Thirteen Colonies. The origins of the Viper lie with the Caprican Air Force Viper jet, which in service for some time before 1942.  It is presently unknown if the spaceborne iteration which fought in the Cylon War was another series of craft with the same name, but the Mark II was in service by the midway point of the war. After the 1981 Galatica Earth alliance the Viper series mark I saw a distinguished service record during the Earth Cylon wars. 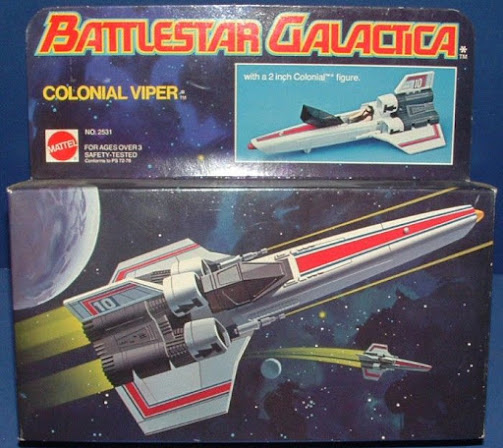 The Shattering changed all of that. With the 13 Colonies cut off from Earth the Mark I was put back into service. The Cylons continued their relentless assault on Earth sector space. The series one continued to see service in the outlying areas of Earth  space. The reason is simple the series one Viper fighters are cheap to produce, parts are readily available, & the fighter is a back bone of Earth's colonies. 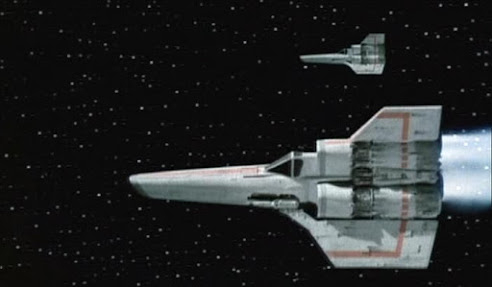