Starting in 1941 on Caprica the Cylon A.I.'s emerged as the result of the human population uncovering the remains of the original reptilian Cylon serpent men's computer systems. Humanity leap frogged ahead during this time period after the Thirteen Colonies adapted  the technologies of the Cylon empire. This included some of the left over relic Cylon warriors. Things quickly turned sour during the Sixties during the first Cylon wars when the relic Cylons, the newly manufactured Cylon A.I.'s hooked up with the still thriving Cylon Empire during the early Sixties. The resulting turmoil resulted in the infamous Late Cylon Wars. This war nearly broke the back of the thirteen colonies. 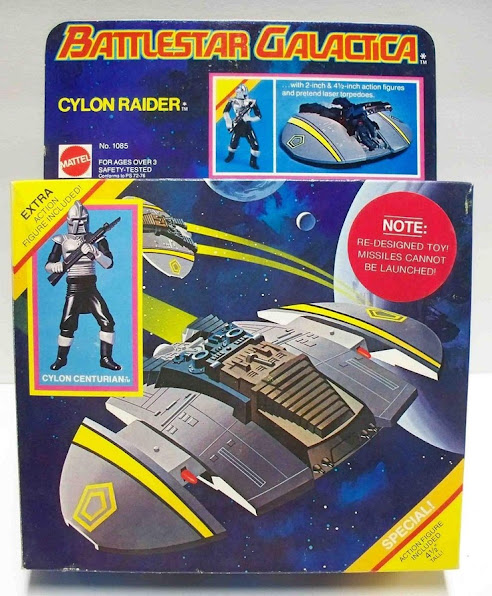 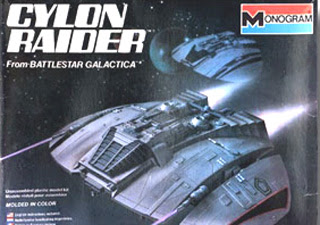 Cylon Raiders Mark I's are still a common sight along the edges of the galaxy where their Cylon bases are still an issue.  The Cylon A.I.'s dreams of empire continue to this day with the Cylon bases emerging from hyperspace around colony worlds from time to time. 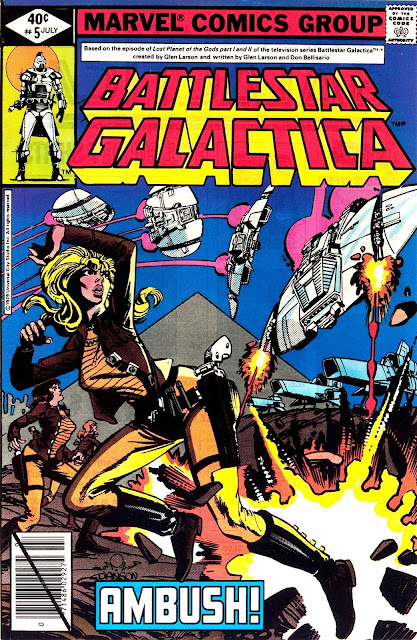