The Earth has only recently recovered from the one two punch of the Holocaust five hundred years ago & the Shattering.  The Shattering has only recently abated & Earth has regained contact with its former colonial empire's holdings. This includes the Draconian Empire which has for the last four hundred years filled the power vacuum left by the Earth. Earth's Interstellar Defense Forces needed a fast, reliable, & cheap galactic fighter in 2490. What it got was the classic Thunder star fighter. This was a craft created in part by the A.I. of Earth's Defense Directorate & an international team of top space craft designers. 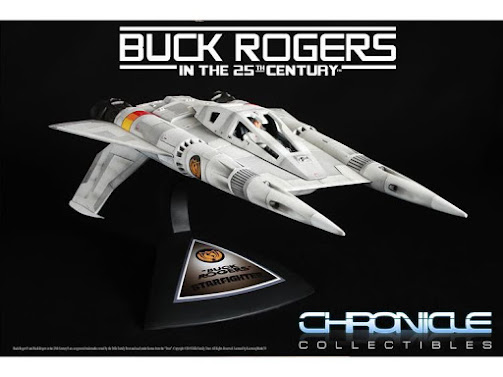 The entire flight & suite of the Thunder star fighters were under a slaved A.I. system that acted as a secondary pilot, navigator, and even co pilot for the craft. This would later prove to be the undoing of the Earth's Defense Directorate during 'The Draconian Incident' of 2491. The Thunder fighter were easy pray for the 'Draconian Fighter Space Craft' masquerading as interstellar space pirates. This led to the Earth fighting a quick guerilla campaign against the Draconians. The Thunder star fighter were key in this campaign over the ten year cold war with the empire. 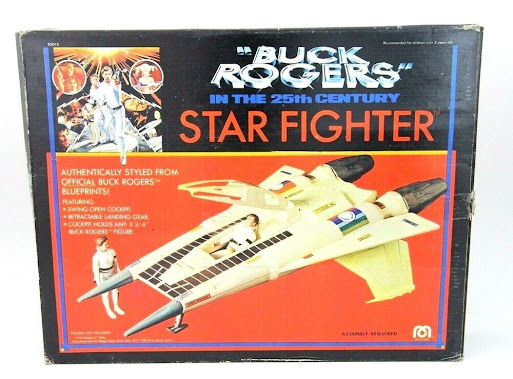