In the shadow years of Nineteen Eighty One when the limited nuclear war broke the back of reality weird radiations flooded into the world. And strange mutations began to roam the countryside. Some of these mutations found niches in road side attractions & touring carnivals.
Travelling from city to city these elaborate rides, attractions, & touring carnivals hide their mutations in plan sight while after hours freak shows & like allow dangerous mutants to target the settlements that they move into. 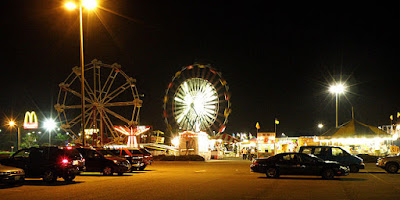 Bright eyes, needlemen, & a wide variety of mutants not normally seen among both urban & rural locations are free to circulate among the population. Carrin ring leaders & bosses target likely settlements while ghoul packs clean up after the looting & murdering has been done. There are in point of fact at least three different murder carnivals traveling from place to place throughout the wastelands. These franchises are under the control of a polymorphed Gamma Worm named Mr.Velvet, A Morlock wizard known as Madam Underwood, & A Carrin sorcerer known as Mr. Shaper.
Each of these beings is under the direct control of a lich lord known as 'The Manager' who over sees the entire operation through his underlings. No one knows who or what the 'the manger' is other then a lich who has surived since the 'before times'. This lich acts to dimensionally gate each carnival from one location to another 1d100 miles away from their last location. This leaves the authorities guessing about the carnival until its too late. 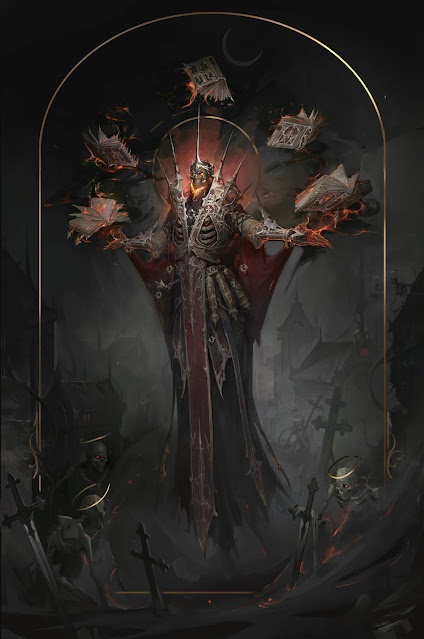 The most dangerous mutants that work for the travelling murder carnivals are 'Conway's Mutates'. These twisted & highly dangerous strain of mutant has been with this network of murder carnivals for years. Highly motivated, evil, & devilishly twistly violent these mutants have a knack for murder mayhem & violence. 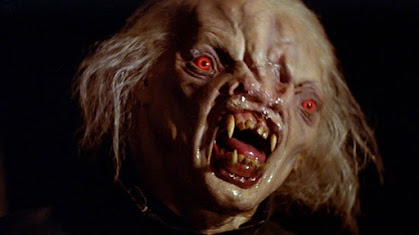 The murder carnivals are actually the cover for a gangs of Koboldoids  & heavily mutated cavemen who operate as the carnival hands & works the attractions or rides. All of the while these workers are scoping out likely targets for raiding & pillaging by the murder carnival.
Cavemen
1D  10/20, Move 10m, Armor 4, Spear (melee or ranged 2D damage). Combat-2, Physical-1, Survival-1  Thick hide, robust 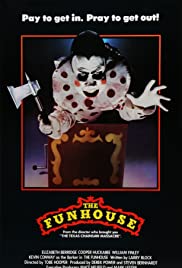