The Giant Behemoth - A Monster Menace For Cepheus Atom & the Barbaric! rpg 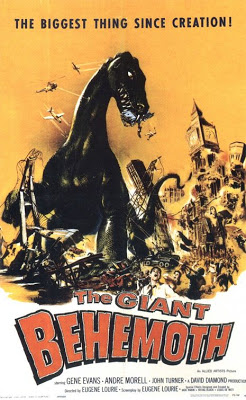 The waters around the British isles are the home to one of the most dangerous Kaiju species in the post apocalyptic wastelands behemoths! These fifty foot sauropods are some of the most dangerous species of mutated horror that parties of adventurers can come across in the wastes &  post apocalyptic waters. A perfect menace for Barbaric! & Cepheus Atom. 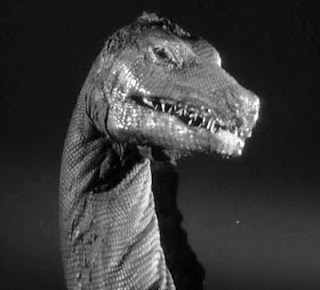 Electrical Regeneration - When an attack is made with electicity Voltonodons will regenerate as a Troll see Sword of Cepheus for rules.

Radiation Damage Sensitivity - The Voltondons are at a DM-2 to all attacks with an atomic base to them. Radiation & atomic bomb attacks will cause the beast nasty damage. 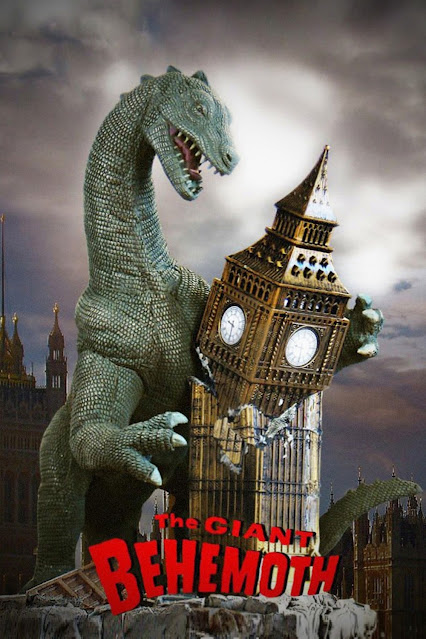