So using a bit of sleight of hand on my part with DM Ricky & co. I was able to get in a bit of play & set up with using Astonishing Swordsmen & Sorcerers of Hyperborea Rpg running the players  in the Wilderlands of High Fantasy settting. I did this by using the The Black Ruins by Corey Ryan adapted by Cave Man to the Black Marsh region of Hyperborea. For our purposes the Black Ruins is set along the Wilderlands swamps not too far from the City State of the Invincible Overlord. The evening was spent generating AS&SH characters & then right into combat. 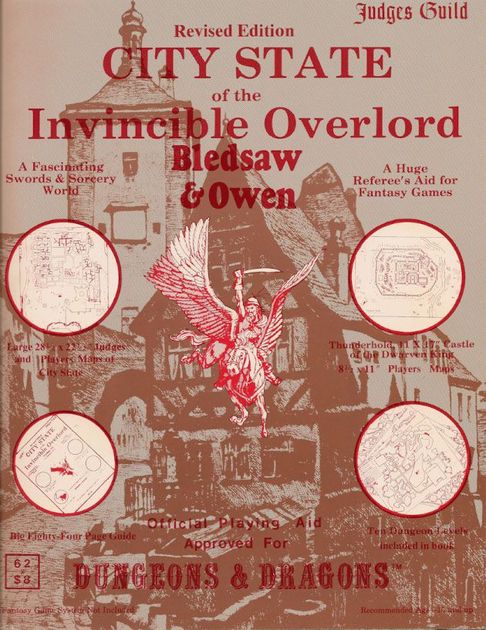 There was some action as the party of adventurers got together within the town of Honem & then began to travel encountering a band of zero level outlaw  foresters in leathers, armed with bows, axes, daggers etc. And things really heated up fast! They looted the bodies, took weapons, & generally left these outlaws for the scavengers.  They went back into town & told the locals about the action. They were thanked & traded for some food & rations then went on their way.
There were questions about the village & villagers which I rolled up before hand. An encounter with some boar rounded out last night's game with a chase through the undergrowth & swamp ending with a random saber toothed tiger! 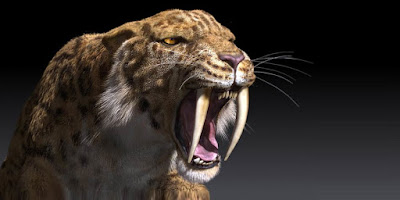 And the party ran away on horse back from the saber toothed tiger really quick! We just broke right after lunch here in Connecticut a few minutes ago. This is only half of our group who wanted to get a feel for the system.
DM Ricky - Jorge Father Fall Forester 1st level
DM Steve - Hercul Blade Biter Beserker 1st level
Sharon DM Ricky's wife - Sar'ar Amazon Fighter 1st level
Jason - Thul Thief 1st level

You will notice that there is a distinct lack of clerics & wizards?! Yeah its been a melee heavy team sorta of day. We'll see coming up on Tuesday. 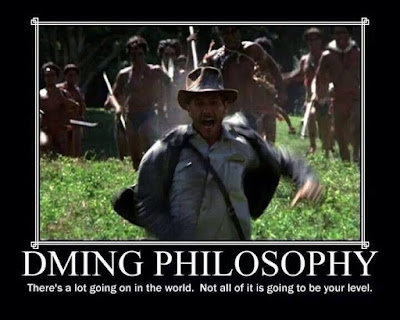