S3 'Expedition To The Barrier Peaks' By Gary Gygax module events could push both the Wilderlands of High Fantasy & Hyperborea into disaster mode. Let talk about the invasive alien  species that a come down with the 'Warden Science Vessel'. We already know that the Wilderlands of High Fantasy has an established Mind Flayer colony in place. So does this mean that the Warden science vessel was brought down on purpose?! 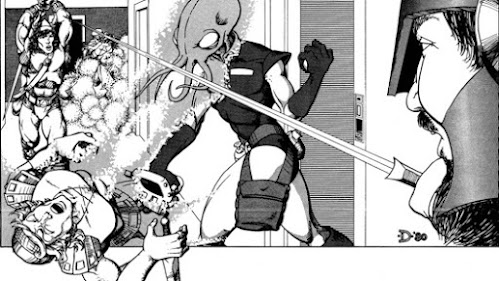 Its one of the most dangerous threats to both worlds. Why?! Because of the fact that the Warden space exploration fleet which accompanied the main Warden generation ship became compromised at some point in its journey. This isn't the normal Metamorphis Alpha First edition Warden vessel or even another science vessel in that flee.  But another Warden Science vessel version from another plane completely. 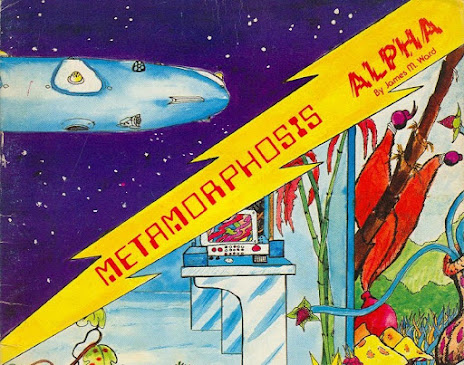 The problem is the drive system creating & breaking the planar boundaries over & over again.  S3 'Expedition To The Barrier Peaks' By Gary Gygax  plays right into the background of the module Lost Treasures of Atlantis by Chainsaw. 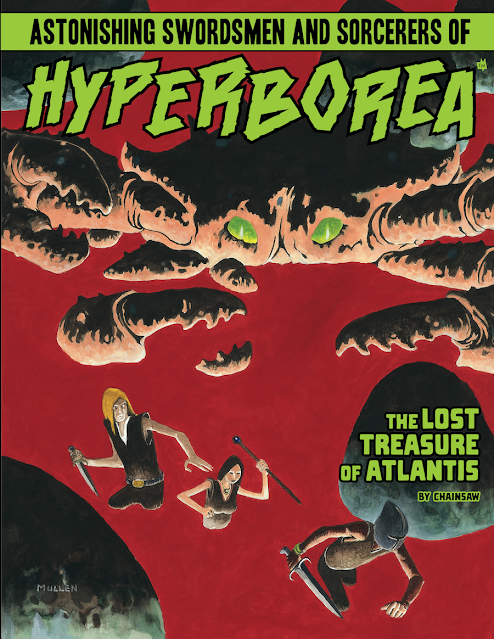 Could this same subspace  wake also be responsible for some of the weirdness that we've seen in the The Lost Treasures of Atlantis?! Power planes coming on line?! Check. Weird Weather phenomena? Check. Time jumps?! Check & again check!
Its very possible that this same wake could have jumped several different realities giving rise to other space & planar craft crashing across multiple realities. This could also help to explain  the crashed space craft  in Lamentations of the Flame Princess World of the Lost by Rafael Chandler. 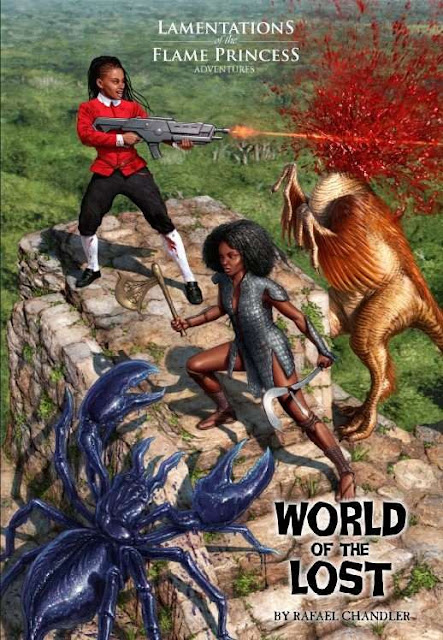 When it comes to the Wilderlands of High Fantasy?! There are several options for S3 'Expedition To The Barrier Peaks' By Gary Gygax. Looking at the concentration of the monsters from S3 then we get a sense that the areas presented in Judges Guilds The Fantastic Wilderlands Beyonde  would be perfect. A perfect place for a  crash site or three. 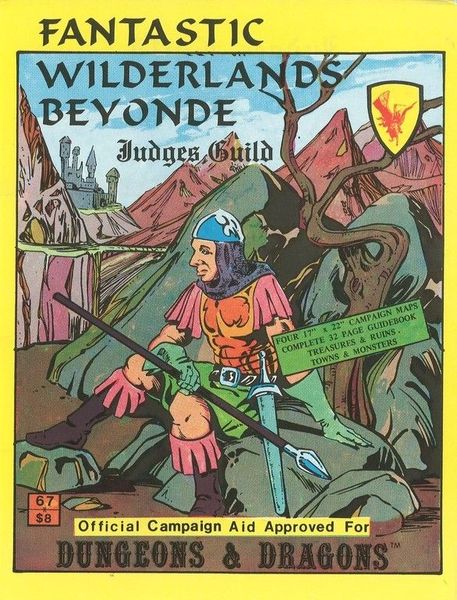 Wide open spaces, lots & lots of wilderness plus the options of minor secondary crashes or use Return to the Barrier Peaks maps by  Dyson Logos to get even more mileage from S3. But there's not enough Moorcock style in this because we really want an alien god feel that we talked about using James Hite's Qelong entities as shock troops in the war between Chaos & Law. What if there were elemental style animal god beings that would be perfect for a Wilderlands of High Fantasy?! Well we've got the 'pay what you want' Vacant Ritual #4  By Red Moon Medicine Show with "Furious Gods:  A Primal Rage-inspired article describing the dinosaur godbeasts of the barbarian territories.. " 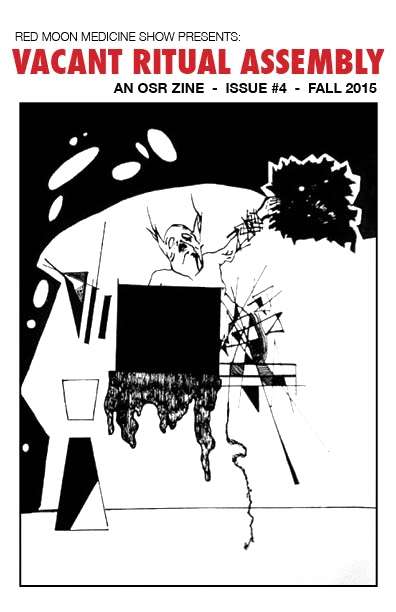 Minor spirits may have taken over the roles left vacant by some of the causalities of the Law Vs Chaos war. This war may be spill over or in fact simply another theater in the future conflict of  Ragnarök. A conflict so vast that no one remembers the reason for the spill over.
The Crystal Skull is another piece  in the planar puzzle. 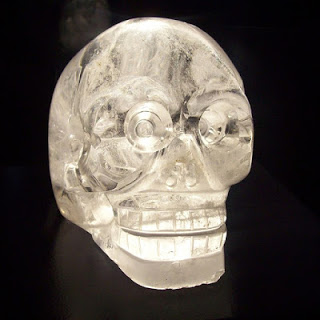