'Playing Out In The Rocks' Cepheus Engine Rpg Session Report - Missles Away!

This week's session goes from bad to worse & picks up right with the New England Bouys handling the space pirates. But circumstances can change & this week picks right up from our last session. 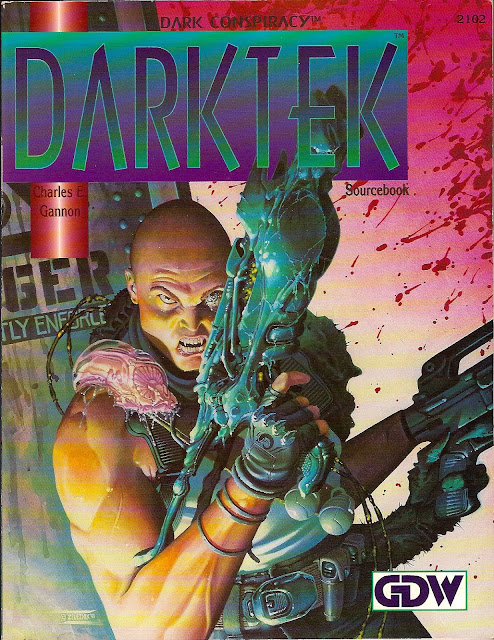 The New England Bouys had a tangle with a group of four pirate space swimmers & their crew last night. The crew of Allard Technologies Harford sent two missiles on the space pirates bio ships & scored hits! The third hid behind the wreckage of the  remains of  two fifty year old TL11 100-TON BUCCA-CLASS PROSPECTOR ships. Space Swimmers were not equipped with weaponry per say but there was a powerfule psionic creature aboard one of the ships that was destroyed. 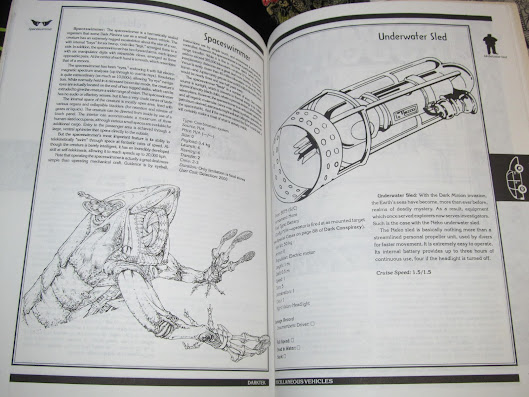 The Bouys have opted to check out several of the wrecks to see if there is any technology for salvage.  The last space swimmer came out & got targetted by the missile launchers finally. And another direct hit made short work out of it!
Major General Fuller has awakened from  cryo sleep & wants to send the marines down to the station! This will cause the loss of the bonus for the boys & Allard! 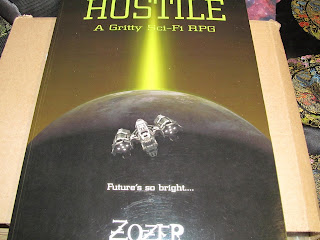 Allard has been nice up until now about most of the major ins & outs of their dealings with the marines. But they have an ace up their sleeves in the form of a deal with Petro Chemix corporation which mapped this sector before the Fall of Man. One of our player's used that deal as leverage against the marines ham stringing them on both this mission & salvage. Now the players have decisions to make for next week's game.
So this week I've been working on incorporating some more of 3G3 More Guns systems into the campaign & everything seems to be going smoothly. 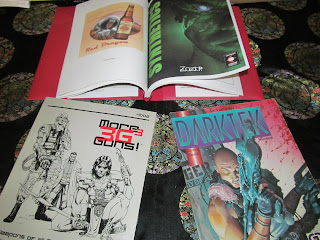 Several of the players are questioning if this is the real Major General Fuller or not?! The question remains on everyone's mind for next week!
Posted by Needles at 9:31 AM