So we're taking a step back into our home Hostile/Cepheus Engine hybrid campaign but let's look at several products that came 'enhance' a post apocalytic Cepheus Atom game or in our case after the Fall of Man. We have no idea why the A.I's rebelled but The Exterminator rpg is a complete game unto itself. And already just like Hostile you've got idiot gamers who are making comments like this one, ' Hey! Some guys are ripping off your idea! They've currently just had a successful Kickstarter; think the game's called "TERMINATOR" or something. You may want to get in touch with them and have a quiet word! ;-)'  The problem is that there's more then enough room in the open gaming market place for two or three rpg's that have similiar themes. 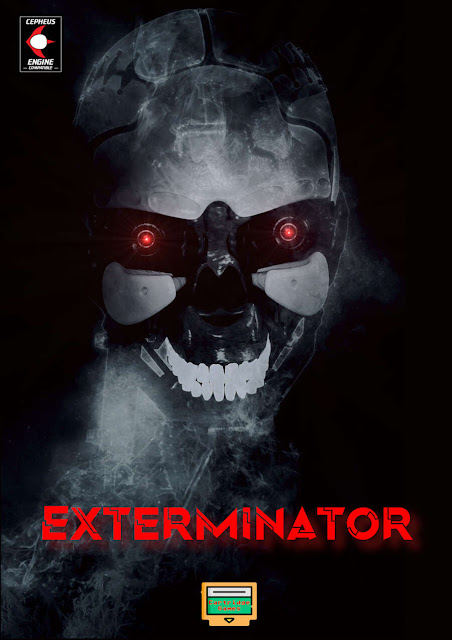 Coupled with Cepheus Atom & Exterminator  becomes a perfect engine for running post apocalyptic rebels toiling away in battle against the A.I.  machines that have been left on various off world colony worlds. Add in Michael Brown's After Day into the mix with all of the above & you can go adventuring unto the post apocalyptic stars with little issue. After Day brings a full on waste land experience with uplifted animals, more weird tech & artifact  options, & more as a sort of whip around for Celpheus Atom or Exterminator. All of this for less then ten dollars for both pdfs. 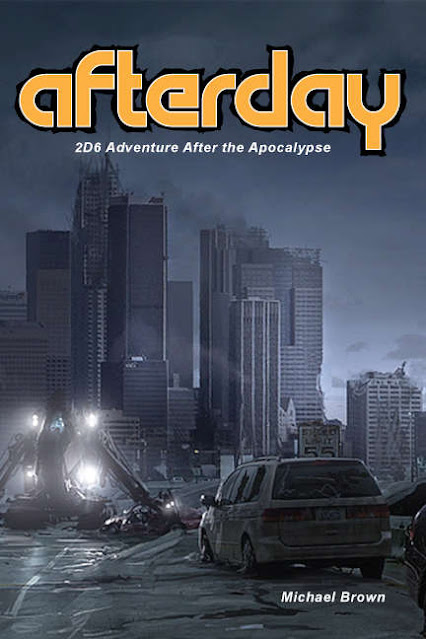 Its just too bad there wasn't a post apocalyptic adventure for Cepheus Engine that could support such a premise?! You know one where the C.H.U.D. we'd cooked up earlier this even might work. Hmm Oh that's right there's Joseph Mohr's Apocalpyse 'a pay what you want' post apocalpytic adventure with an entire world to explore with all of the above material. 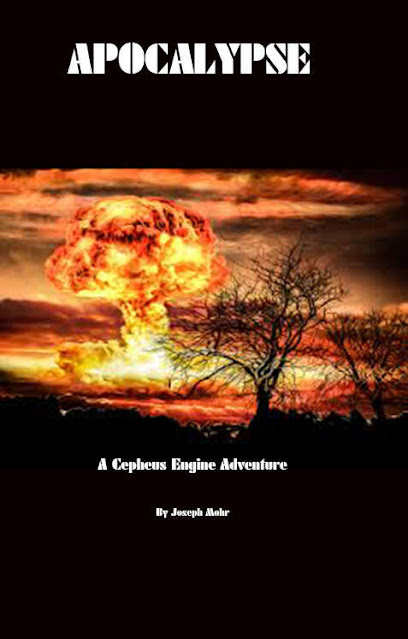 Apocalpyse you get a very closed in sand  box of a wasteland to play in for the Cepheus Engine rpg. But there's very little known about the alien world so its pretty much a blank canvas of a world to twist for your own DMing purposes. This means that we can add or subtract all kinds of neat little encounters & really sandbox it up. That means that the cybernetic organisms from Hell in Exterminators could be easily encountered on this world. If you want to add in more alien tanks or heavy weapons then Cepheus Modern is perfectly suited to fit the bill. 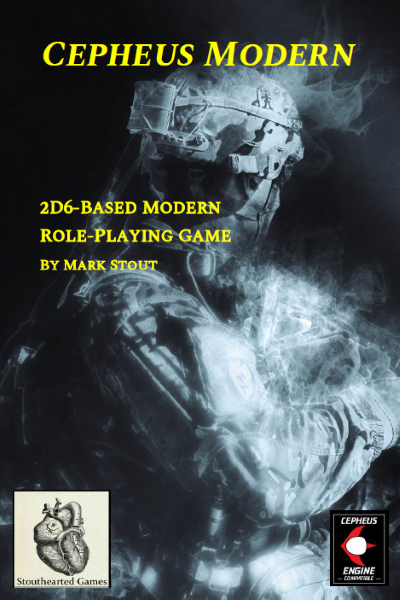 This material is perfectly suited to add in a number of expanded post apocalytic 2d6 resources into a campaign mix. The Cepheus Engine rpg is flexible enough to not only handle such play but handle it with style.