"Wretched Country does for the western genre what Wretched Bastards did for fantasy: it's an old-school game meant for playing anti-hero characters." 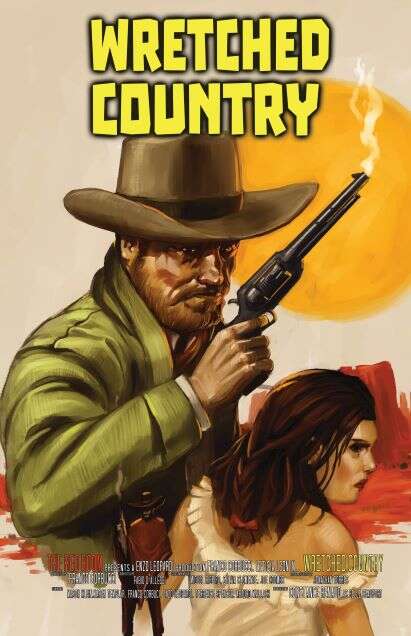 The spaghetti western, already referenced as a source of inspiration for the OSR dark-fantasy

Wretched Bastards, now takes centre stage. In this book you will find:
• Wretched rules adapted for playing a western game.
• The Devil's Country, a western-themed horror scenario about an international film crew travelling to Spain to shoot a movie believed to be cursed.
• Hellstone, a setting that can be used to run spaghetti, classic or weird west adventures. "
Wretched Country rpg is a completely different take on the usual OSR Westerns & we do love a Western film or is it reality. More on that in a little bit, so Wretched Country follows closely on the heels of Wretched Bastards. And uses a simlar but not quite the same mechanic as the former OSR rpg.
Wretched Country clocks in at one hundred & thirty one pages of Old Western grim & trail dust taking the PC's down the evil & degenerate spiral of Western outlaw weirdness based partial on the thirteen deadly sins. And alignment we don't need your stinking alignment! This is straight up OSR PC system goodness ala the Wretched Bastards rpg. You can be anything from an assassin to an American Indian shaman.
The rub here is that not only is there a complete rpg in Wretched Country but its three games in one. How?! Because you've got 'The Devil's Country' which is literally a modern OSR Western rpg where you're PC's are the actors, film crew, etc. all headed into a cursed set which then brings you into the horrid Old Western. But wait there's more!
Your PC in Wretched Country can actually be within Hellstone the classic Weird Western or straight classic Western campaign setting. Or your PC's could be from The Devil's Country who have been completely whisked into the campaign setting.
And best of all Wretched Country is pretty close to B/X Dungeons & Dragons where its easy to pick up the rpg system then go play. 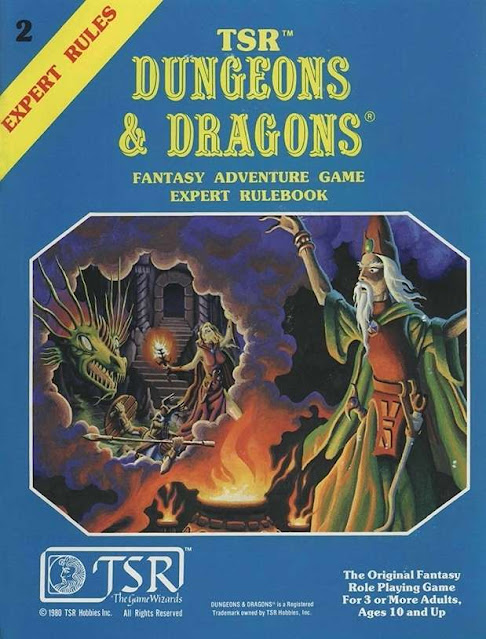 The Wretched Country rpg is one where the cinematic take is far more evident here then just about anywhere else. Is the game good?! Yes in my humble opinion the Wretched Country is solidly done and very well thought out. How does it stack with other OSR  Western Rpg's like say, Independence Games Rider? Well it doesn't. Wretched Country isn't meant to because its a cinematic Western OSR  horror rpg that takes on best of its subject matter and then comes back for more.

The Wretched Country rpg By Miguel Ribeiro, & Sílvia Clemente From The Red Room Is Available Here