Today was one of those American holidays that flashes by in a heart beat. We were supposed to be getting together today for 2d6 gaming but several scheduling conflicts happened. I did get a chance to pull my buddy DM Steve aside & talk about an idea for future Saturday game taken from Cepheus Engine issue #8. 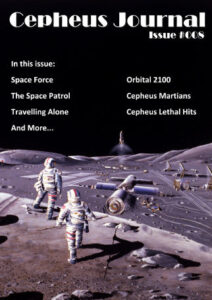 If your into 2d6 Pulp action then this is the issue for you! Seriously go download it I'll wait. 'The Space Patrol by P-O Bergstedt is a perfect little campaign to introduce some of the ideas of Michael Brown's 'Thrill of the Thirties! 2D6 Adventure in the Pulp Era'. 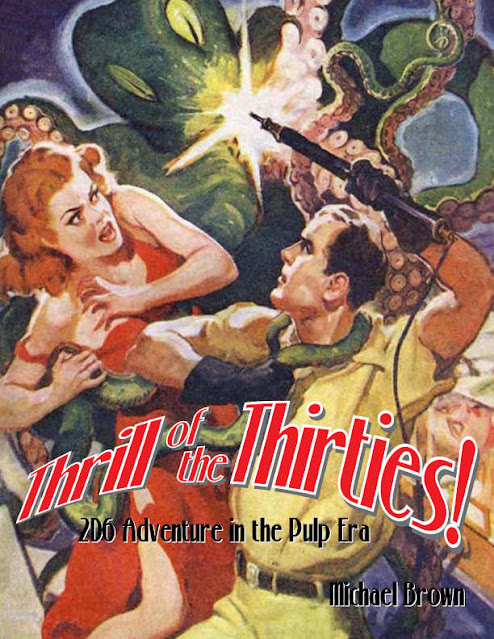 You can pretty much get an entire game campaign series of 2d6 adventures off the ground with those two resources. And given the adventure & campaign material in Cepheus Journal issue #8 with the Space Force material, the Cepheus Engine War of the Worlds Martians, not to mention The Space Patrol there's enough to jump start a couple of campaign sessions.