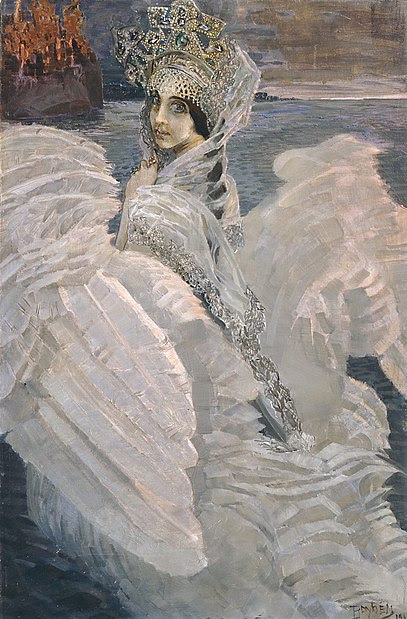 Adventurers are often running into odd or strange things that trickle in from the Dreamlands, there are odd treasures and relics that wash up on the shores of reality. Some of these can be good or some can be very, very, dangerous with prices all of their own. Here is a listing of 1d10 random Lovecraftian treasures to bedevil your adventurers with.
“Down through this verdant land Carter walked at evening, and saw twilight float up from the river to the marvelous golden spires of Thran. And just at the hour of dusk he came to the southern gate, and was stopped by a red-robed sentry till he had told three dreams beyond belief, and proved himself a dreamer worthy to walk up Thran's steep mysterious streets and linger in the bazaars where the wares of the ornate galleons were sold. Then into that incredible city he walked; through a wall so thick that the gate was a tunnel, and thereafter amidst curved and undulant ways winding deep and narrow between the heavenward towers. Lights shone through grated and balconied windows, and, the sound of lutes and pipes stole timid from inner courts where marble fountains bubbled. Carter knew his way, and edged down through darker streets to the river, where at an old sea tavern he found the captains and seamen he had known in myriad other dreams. There he bought his passage to Celephais on a great green galleon, and there he stopped for the night after speaking gravely to the venerable cat of that inn, who blinked dozing before an enormous hearth and dreamed of old wars and forgotten gods.” ― H.P. Lovecraft, The Dream-Quest of Unknown Kadath