Adventurers are always stumbling across weird and ancient catacombs, places where the piled treasures of forty thousand years or more have been buried with royalty, scoundrels, and the rich of ages past. Here are then items of legend and mythology to cross the paths of your adventurers. 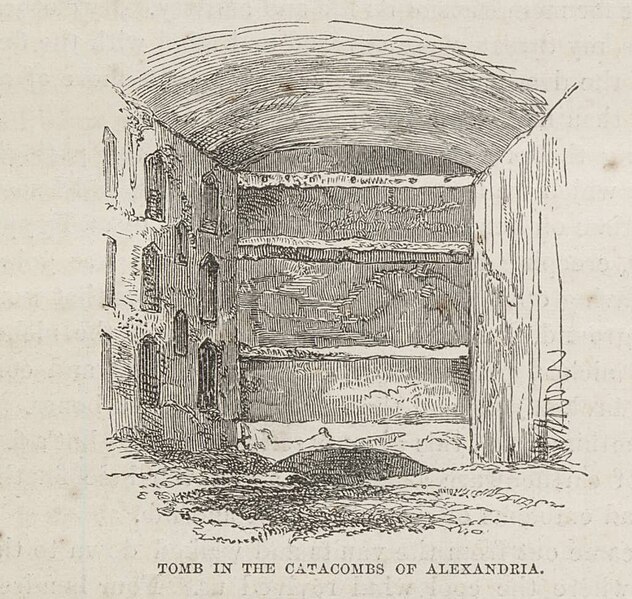