Things did not go as planned for my adventure encounter tonight, you can find all resources for last night's game right over HERE.
Riven Gulch claimed six victims tonight, the party was warned that this was a survival horror style D&D adventure and the party would have to think their way out the situation. Instead the players thought that blasting their way past the obstacles would help them. It didn't. 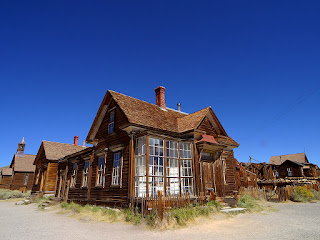 Riven Gulch is an old West boom town that sprang up over a mega dungeon, this town has all of the usual Old West locations including the general store, church, saloons, and a very rich bank that takes in all of the money produced by the mega dungeon ruins under the town from the sale of relics.Folks are flocking in from all over to get in on the action. The Wells National Bank has set up shop in town and is handling many of the transactions of this place. People are striking it rich and making out very well. So the bank is a very tempting target, the PC's in tonight's game were hired by a patron to knock over the bank. Things did not go as planned.
The PC's stocked up on weapons and ammo, then instead of taking fast horses concentrated on other goods during the phase to buy equipment. They rode into town, things were quiet, in fact too quiet.
They made a bee line for the Wells bank. There were six desperadoes of the Matock Gang  including :
Shane Matock disgraced former sheriff the leader the gang 6th level fighter
Doc Orinson Country doctor/Cleric of the Smoking Mirror 5th level
Crimson Red Man of Mystery and the Occult black wizard 6th level
Jimmy Crugger 6th level fighter/gun fighter
Hunk 5th level fighter and brick
Shane Matock 6th level fighter 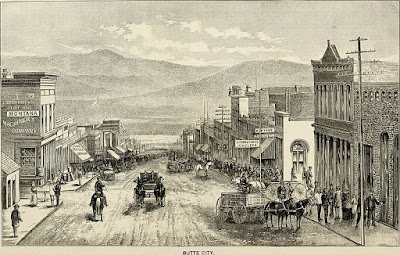 The gang rode straight to the bank and went right in, kicking in the doors. Within seconds since there wasn't anyone around or so they figured; they wanted to hit the vault. They didn't see the bank staff glued to the wall by the fungus that had spread throughout the bank until they came to the vault. Then the first thing their leader did was to shoot the fungus. The fungus shot right back at the gang's leader, within mere moment's the player was rolling save vs poison. He failed. His partners came to his rescue and also got infected as well. The two other gang members opened up on the shrooms and also got shot up with spores. The dice were very mean tonight. 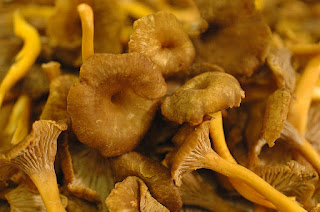 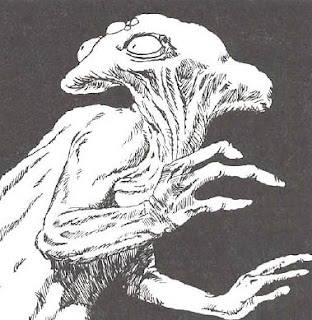 Now the spore mother has six new converts to her ways.She welcomes all comers to the rites and sacraments to her ways. Will another band of brave adventurers and outlaws brave Riven Gulch to find out the fate of this once thriving town? Only time will tell.
But for now there is some very satisfied laughter echoing through the desert canyons and mountains from deep within the Earth.