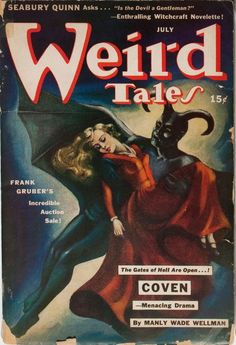 There are events and places that are so traumatic and horrid that they are removed from the sight of man. The gods themselves cease to remember them. Many of these places are shunted into the Outer Darkness where they become the residence of demons, horrors, god things, and others who break the bonds of these lairs of vile evil to spread their corruption throughout the multiverse. Here are six of these places of evil to torture and bedevil your players 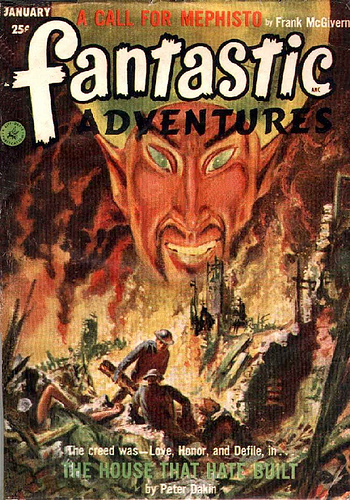