There are things that drift in on the astral winds and trade sea currents, relics and artifacts that came with the destruction of Atlantis, Mu, and the other lost places at the end of the Great Ice age. But occasionally these artifacts turn up, washed on some nameless beach or found in a wreck to cause untold misery upon the lives of mortal men. Here are six relics that have drifted in or been found in wrecks in my campaigns. 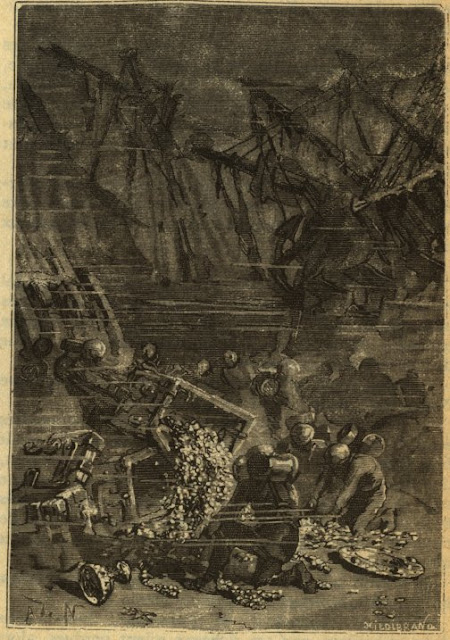 "It is well that the reader accept nothing which follows as objective truth, for since the events transcend natural law, they are necessarily the subjective and unreal creations of my overtaxed mind. When I attained the conning tower I found the sea in general far less luminous than I had expected. There was no animal or vegetable phosphorescence about, and the city that sloped down to the river was invisible in blackness. What I did see was not spectacular, not grotesque or terrifying, yet it removed my last vestige of trust in my consciousness. For the door and windows of the undersea temple hewn from the rocky hill were vividly aglow with a flickering radiance, as from a mighty altar-flame far within." 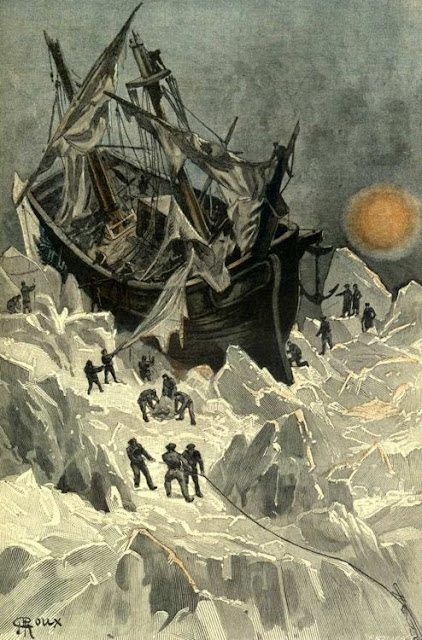